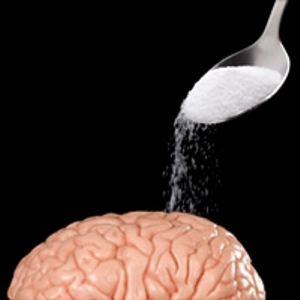 Junk Food can Hurt Your Brain

We’re all aware of the flood of studies and claims (some scientific and sound, some apocryphal) about ‘Junk Food’ that have burst upon the Internet in the past decade. It’s ruining our bodies and making us fat. Now, there’s new scientific evidence that Junk Food is actually making Western Society stupider, too… 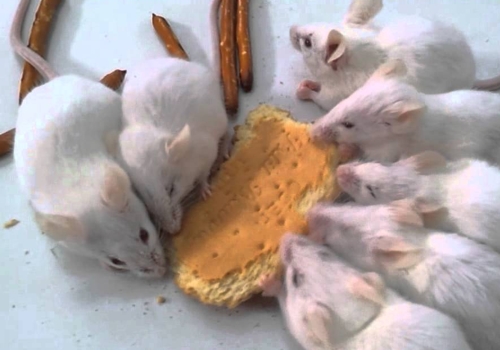 Lab mice mob a Sugary, Fatty treat. Are their brains being hammered?

A new research paper from Oregon State University suggests that heavy consumption of high-fat and high-sugar foods, commonly known as ‘Junk Food’, may “cause changes in gut bacteria that appear related to a significant loss of ‘cognitive flexibility’,” or the power to adapt and adjust to changing situations.”

The study behind the paper shows that high-sugar foods are more dangerous to the brain than fatty ones, too.

It all has to do with the microbiome – the bacterial environment of your intestines, which directly effects how you absorb nutrients from digested food.

“Bacteria can release compounds that act as neurotransmitters, stimulate sensory nerves or the immune system, and affect a wide range of biological functions,” said Kathy Magnusson, a professor in the OSU College of Veterinary Medicine and principal investigator with the Linus Pauling Institute. “We’re not sure just what messages are being sent [to the brain], but we are tracking down the pathways and the effects.”

Mice in the OSU study showed a decline in a number of cognitive functions after only one month on high-fat, high-sugar diets. Yikes!

So… Add brain function to the list of conditions that too much fat and too much sugar can exacerbate, including obesity and Alzheiner’s Disease…