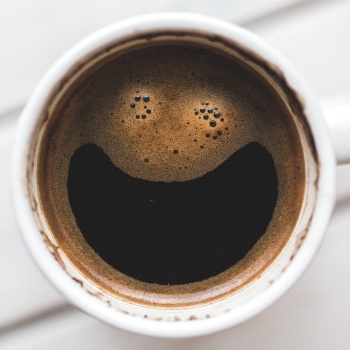 What Not To Eat At Bedtime?

I saw a post somewhere on the Net this morning about what foods not to eat at bedtime, if you want a good, sound night’s sleep. The author cited good solid scientific evidence to support his claim, but I thought he left some important items off his list of late night evils… 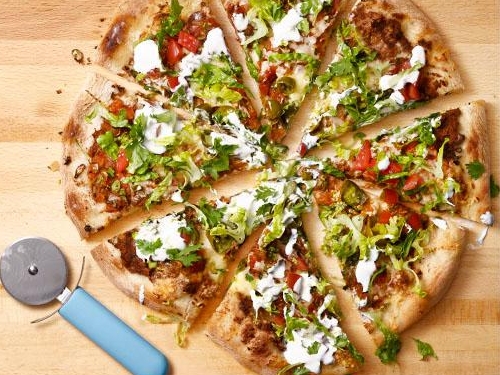 Probably the worst thing to eat just before bedtime…

But the big surprise was still to come… I Googled “What not to eat at bedtime” and got a mere 3.89 million returns. Seems lots of folks have lots of opinions about what can kill your sleep. So i did  little survey…

On the other hand…

So what do you do?

I think the best thing might be to scarf a few Dim Sum dumplings washed down by some nice Herbal Tea.