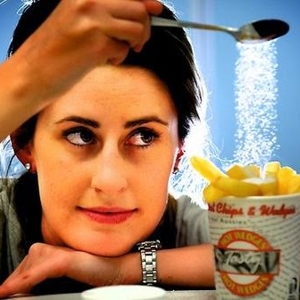 Voluntary Guidelines On Salt Not Working

A newly-published report says that voluntary-compliance guidelines for reducing Salt in processed foods are not working as planned. In fact, some products tested as far back as 2013 had more Salt in them than they did before the guidelines came into effect. Others still have just as much Salt… 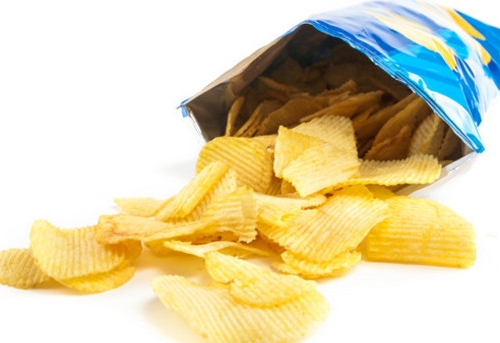 Salty snacks are a major source of excess Salt in your diet. But other processed foods
conceal unsuspected mounds of Salt you’ll only learn about by
reading the Nurtirion Facts label…

In June, 2012, Health Canada issued detailed voluntary-compliance guidelines aimed at limiting Salt in processed foods. Salt, as you probably know, has been identified as a cause of several serious diseases. Health Canada’s preamble to the Guidelines document notes:

“Canadians are eating too much sodium – almost double the amount they require. Our bodies need a small amount of sodium, but too much can lead to high blood pressure which is a major risk factor for stroke, heart disease and kidney disease.”

…and the Guidelines were supposed to help food processors meet a prescribed salt intake limit for Canadians by this year:

This guidance document will provide further direction to the food industry to continue sodium reduction efforts and help Canadians achieve the average sodium intake goal of 2300 mg per day by 2016.

Alas! A new report, based on a survey of more than 15,000 food products, indicates that the food industry, for the most part, either simply disregarded Health Canada’s recommendations or defiantly raised Salt content in their products. A minority of products (16.2 %) went down in Salt and almost 2% actually went up. The rest – 82 % – stayed the same.

The report, in the journal Applied Physiology, Nutrition, and Metabolism, also noted that Canadians are still consuming significantly more Salt than is good for the. The recommended daily level of intake is 1,500 mg. The maximum safe level is 2,300 mg. And Canadians are currently consuming an average 3,400 mg of Salt a day.

“Regular monitoring would send a strong message to industry about the importance of taking action to reduce sodium, trans fats, and added sugar in packaged foods. We should not have to rely on scientists alone to undertake such a large-scale, complex analysis and publish critical data about it,” Dr. Norman Campbell of Hypertension Canada and the University of Calgary said in a statement to the media earlier this week.

How much Salt do you consume in a day?

CBC has come up with a nifty online tool which can tell you approximately how much Salt you take in in a day. It takes just a few minutes to take the simple test and find out if you need to reduce your Salt intake. The result will show if you’re at risk of high blood pressure or other Salt-aggravated conditions and clue you in to what dietary habits are contributing most to your problem. That will let you take the your own steps to get your Salt intake down to safe levels. You’ll have to, because the food processing industry doesn’t appear to be carrying the ball…