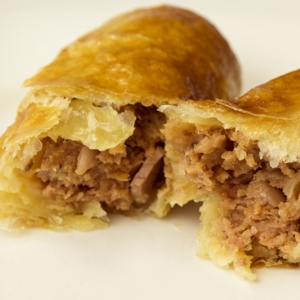 If the Super Bowl party is at your house this year, don’t fret. I’ve got some suggestions that will help you make Game Day feasting a pleasure rather than a pain. And I’m certain you’ll be surprised that some of them are coming from me – Ms. Make-it-from-scratch-or die-trying! 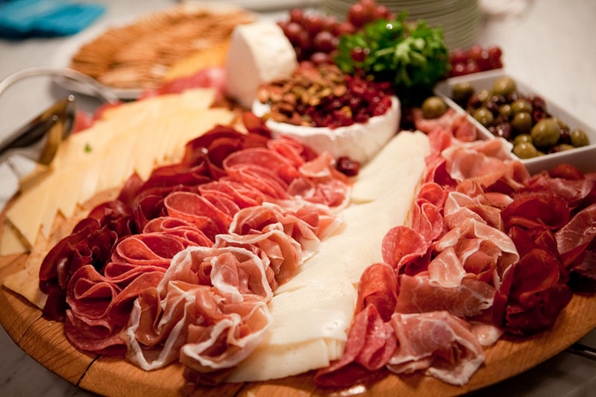 And don’t forget Cheese and Charcouterie! That’s ‘Cold Cuts’ in English.
Add a big side basket of Slider Rolls and let folks do their thing!

There’s no reason you should be stuck in the kitchen cooking while everybody else is out in the TV Zone watching the big game. Over the years, I’ve developed a relaxed attitude to living room tailgating which I can heartily recommend to you.

Unless you’re having a major pot-luck affair, here are my basic rules fort Game Day Feasting:

Go forth and entertain. And be sure to have a good time yourself!