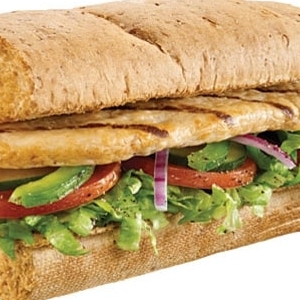 Subway is fighting back against CBC news allegations that their ‘roasted Chicken’ is not all Chicken. In fact, the company has launched a major lawsuit against the Canadian national broadcasting network claiming that the news reports in question were wrong and harmful… 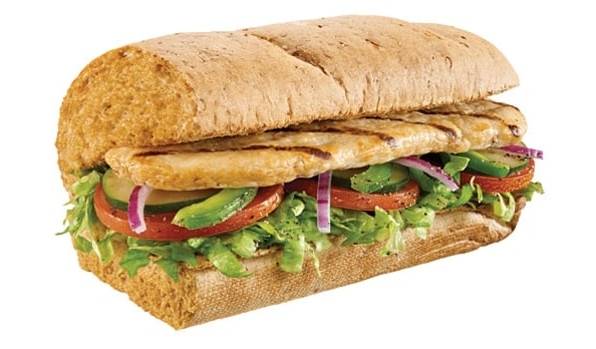 Subway’s Oven Roasted Chicken Sandwich. Is it really only 53.6 per cent Chicken?

In a statement to the media, Subway Canada said, “We have issued a Notice of Action in Canada against the Canadian Broadcasting Corporation that asks for $210 million in damages over allegations made by its program, ‘Marketplace,’ that are defamatory and absolutely false.”

The whole thing started when CBC’s Marketplace consumer investigation program aired an episode titled ‘The Chicken Challenge’ back in February. In the show, marketplace investigators subjected samples of Chicken from a number of fast Food chains to DNA tests. They found that Subway’s oven-roasted chicken patty was only 53.6 percent Chicken, and its chicken strips were 42.8 percent Chicken.

Subway issued a statement to the contrary shortly after the episode aired:

“Our chicken is 100% white meat with seasonings, marinated and delivered to our stores as a finished, cooked product. We have advised them of our strong objections. We do not know how they produced such unreliable and factually incorrect data, but we are insisting on a full retraction. Producing high quality food for our customers is our highest priority. This report is wrong and it must be corrected.”

The CBC stands behind it’s reporters and the Trent University labs that conducted its tests. Meanwhile, Subway says it commissioned similar tests in Canada and the U.S. that found its Chicken to be just that – Chicken.

They both can’t be right. But, I am reminded that we now live in the Post-Truth Era, where ‘alternate facts’ are claimed to be just as valid as real ones, and people are prone to believe what they like over what is actually true and real.

All part of a larger issue

We told you about Subway’s troubles when we first looked at this story. The chain has since been declared the Fast Food brand with the fewest loyal customers. And remember when Subway started slicing its Meats and Cheeses so thin you could read through them? They were also taken to task for selling ‘footlong’ sandwiches that were only about 10.5 to 11 inches long. They’ve been treating their customers disrespectfully for some time, now, and maybe they deserve to be failing.