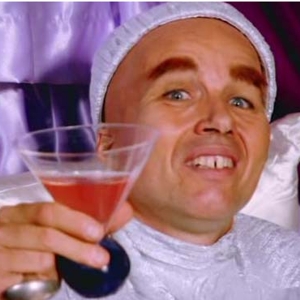 Remember the tipple of choice on Star Trek, Synthohol? Well, soon we may all be able to taste the ultimate booze of the future thanks to the tireless efforts of researchers at Imperial College in London who have revealed they’ve discovered a hangover-free Alcohol substitute… 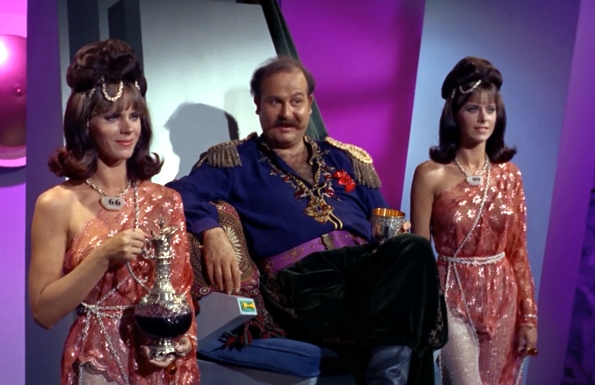 Okay… I was skeptical at first, when I read that the headman behind the discovery was named ‘Nutt’. But it turns out that Dr. David Nutt is a widely respected researcher in his rather exclusive field – neuropsychopharmacology. For the rest of us out here, that’s the study of psycho-active substances.

Dr. Nutt has developed and patented more than 90 compounds he groups together under the banner ‘Alcosynth’. Two of those are currently being tested prior to the release of commercial products.

“It will be there alongside the scotch and the gin. They’ll dispense the Alcosynth into your cocktail and then you’ll have the pleasure without damaging your liver and your heart,” Nutt told The Independent newspaper.

Dr. Nutt has been experimenting for some time with a class of drugs known as benzodiazepines. One of those is the main ingredient in Valium. He says these compounds do not affect the brain’s addiction centres like alcohol does and can be flushed from the system quickly by an antidote.

Other alcohol authorities are more skeptical…

Dr. George Koob, director of the UK’s National Institute on Alcohol Abuse and Alcoholism, admits that Nutt is, “…a very well-respected researcher,” he still still regards hangover-free Alcohol substitutes as, “kind of like the Holy Grail.”

Koob, however, says it’s possible that Alcosynth may be able to deliver on its promise and help treat alcohol withdrawal symptoms. He characterized a hangover as a mini-withdrawal experience. he’ll wait and see.

Other Alcohol savvy clinicians warn that, if Alcosynth gives drinkers all the positive effects of booze without reducing their cognitive functions, it could lead to excessive drinking. He, too is waiting to see.

We’ll wait and see… One way or another, I don’t expect to stroll into Ten Forward and order a Synthohol from Whoopi Goldberg anytime soon.