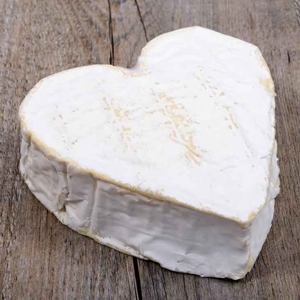 Researchers now say Cheese – long condemned as a Salty, Fatty indulgence that’s going to fill your arteries with goo – may be healthier than was previously thought. In fact, Cheese may actually contribute to heart health by mitigating the effects of excess Sodium on your system… 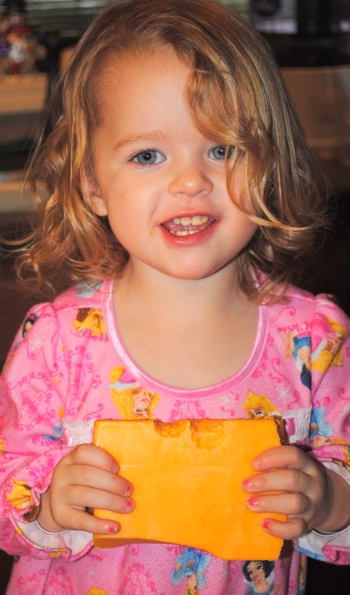 A new study, reported in Science Daily, by researchers at Penn State University says eating Cheese may actually lower your risk of cardiac conditions such as high blood pressure. The beneficial effects come from proteins found in Dairy foods which can counter some of the negative effects of Sodium on your system. And that means a potential boom for Dairy Farmers and Cheese Producers. Lacy Alexander, Associate Professor of Kinesthesiology and co-lead researcher on the project says the finding was unexpected:

“This is a novel finding that may have implications for dietary recommendations. Newer dietary recommend-ations suggest limiting sodium, but our data suggest that eating sodium in the form of a dairy product, such as cheese, may be protective. We are already aware that, at the population level, people who eat more dairy typically have lower blood pressure.”

The French Paradox has long reflected the study’s ‘novel findings. It seems that French people, who eat more Cheese than any other population in the world, have consistently low rates of high blood pressure and other coronary conditions. Further studies are in the works at Penn State to determine, scientifically, the long term benefits of Cheese consumption on cardiac health.

It’s also worth noting that Cheese had beneficial effects on the cardio -vascular system of subjects in the study in spite of the fact that Most Cheeses are heavily Salted during production. Those wonderful little proteins overcame not only the Salt in the Cheese but a significant amount of the Sodium in the subjects’ systems! It’s almost too good to be true. But it is true!

Researchers don’t specify, but I think the singular status of Cheese as a beneficial Dairy product results from the super-concentration of Milk proteins in Cheese, offering the strongest ‘dose’ of beneficial compounds available in any common Dairy food.

Will certain Milk Proteins eventually be isolated and offered as a drug or dietary supplement? Maybe. But it’s way too early to tell.

Meanwhile, go ahead and enjoy your favourite Cheese guilt-free!