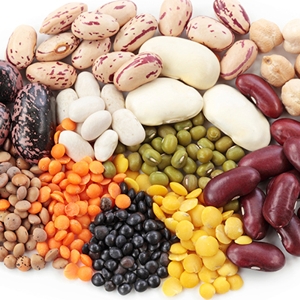 Yesterday, we looked at the findings of the PURE study, involving more than 135,000 people aged 35 to 70 from all over the globe, and learned that a little Fat is good, Fresh Fruit is beneficial and eating a varied diet that incorporates both of those foods plus a modest amount of Pulses is best of all… 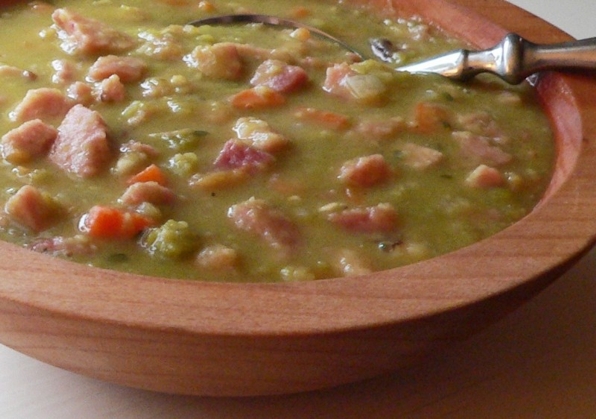 Pulses include Beans, Peas and Lentils. North Americans are familiar with Beans and Peas and some – mainly vegetarians or those from Middle Eastern or Asian cultures – will be familiar with Lentils. But, unless we’ve grown up with them as a major part of our diet, most of us don’t go out of our way to have some every day. And the evidence is clear: We all should have some pulses every day!

Mexican and Southwest cuisine fans will be familiar with the old standby, Rice and Beans. There are about a million recipes on the Web. For vegetarians, it provides a complete protein – an easy way to avoid meat and stay healthy. For most of us, it tastes great and is pleasantly filling.

In India, the Middle East and North Africa, folks often get their Pulses from Lentil Stews or Porridge. Again, lots of recipes are available online. And, in places like Lebanon, there is the universally beloved Hummus – puréed Chick Peas (Garbanzo Beans) with Garlic, Tahini and Olive Oil. The latter is easy to make at home, in the blender or food processor, and goes with a lot of dishes, as well as starring as a chip or Veggie dip. A lot of folks – including me – just like to scoop it up on pieces of Pita Bread and eat it for its own sake!

In Italy, they use Lentils and Beans extensively, in a variety of dishes

North Americans have lots of their own recipes for Beans and Peas, but we don’t make them often enough. Pea Soup is popular across much of Canada and the United States and even comes in regionally-appropriate styles.. Baked Beans are a tradition in the East and ‘Cowboy’ Beans are popular in the West. Beans are also used in cold and warm Salads here. Again, there are myriad recipes online.

In fact, every reasonably developed culture has its own Bean, Lentil and/or Pea traditions. Go exploring on the Web! Start building your own family Pulses tradition today! Live longer and enjoy greater variety in your diet…