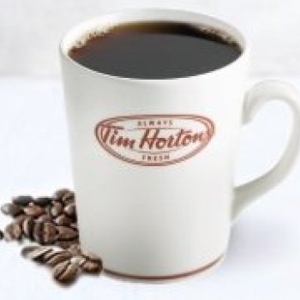 Tim’s Catch 22: Save Water or Save Trash?

It’s a classic case of ‘damned if you do and damned if you don’t’: Tm Horton’s is caught in a public relations vice between two different lobby groups over its decision to eliminate china cups and plates from its restaurants. How, you may ask, could such an impasse come to pass? 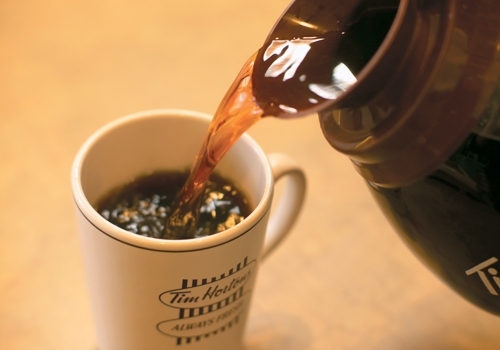 Is the iconic Tim Horton’s China Mug be headed for extinction?

Tim’s was called on the carpet by recycling advocates recently when it was discovered (albeit with some concerted detective work) that a lot of its ‘recycle bin’ trash was being shipped off to the landfill – in spite of being collected separately at the store. The jury is still out on that one. Tim’s execs say they’re investigating. But it doesn’t look good, in a PR sense, especially in light of the dinnerware controversy.

Just a pilot program, for now…

Tim’s website, however, tells a different tale, proudly pointing out that, “Tim Horton’s is one of the few quick service restaurants to offer china mugs, plates and bowls to guests eating in our restaurants.” Technically, that’s still true, I guess.

Tim’s insists the elimination of re-usable china cups and plates from its stores is just a pilot project, being tested in only a dozen or so locations. But that hasn’t lessened the backlash and many observers are waxing skeptical about Tim’s motives.

At the same time, Tim’s competitors – notably A&W – have built their brands on offering re-usable ‘real china’ cups and plates and glass mugs in their stores for decades. Which makes Tim’s look even less green by comparison.

Tim’s would have been better off doing nothing and not calling attention to itself, on the dinnerware issue in the first place.