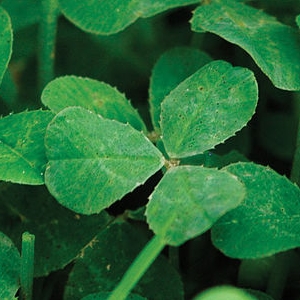 The Shamrock is the ancient symbol of St. Patrick, who is said to have Christianized Ireland and rid the Emerald isle of snakes. One thing most people don’t know is that the true Shamrock is edible. It’s not in season on St. Patrick’s Day where I live, but true fans will have a pot on the window sill! 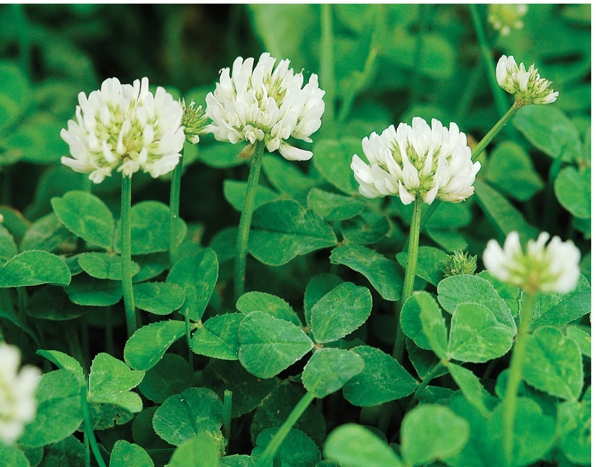 There are several species of three-leaved plants that are called ‘Shamrocks’ in various parts of the world. Wikipedia says… White, Red and Lesser Clover are the plants recognised as Shamrocks by the vast majority of Sons and Daughters of Erin. They are also delicious! (Just ask any cow lucky enough to come across a patch!) The Herbs Black Medick and Wood Sorrel are also recognised as Shamrocks by some.

Because you can. And because it honours St. Patrick and Ireland’s religious heritage more genuinely than Green Beer or Green Milk Shakes.

Use fresh Clover, with blossoms, if available, as you would Micro Greens, as Garnishes and in Salads. Top Burgers with them, where you’s normally use Lettuce. If you can get your hands on lots of Clover Greens, try making Clover/Shamrock Pesto. Try Clover in Spring Rolls and Wraps. Use your imagination!

What are others doing?

Restaurateurs are going Shamrock Crazy as usual today. The aforementioned Green Beer leads the way in licensed establishments, of course. But here’s a list of other green treats, old and new, that are available:

And that’s just he beginning…