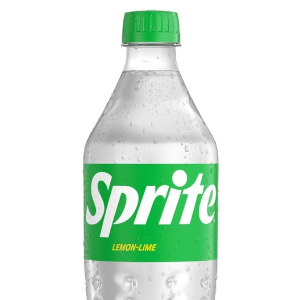 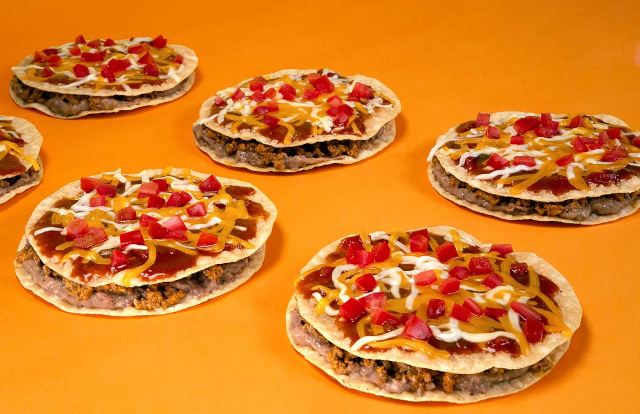 Starting September 15, the much-debated, much-loved Mexican Pizza will be back permanently on the Taco Bell menu. The MP was removed from the menu back in 2020, and hordes of fans rose up to complain. Finally, earlier this year, it came back. Now, The Bell says it’s back to stay as soon as they can gear up to handle the anticipated demand. The experience has taught TB that it’s good to listen to the people. Company officials say they may just bring back other bygone menu faves next year. 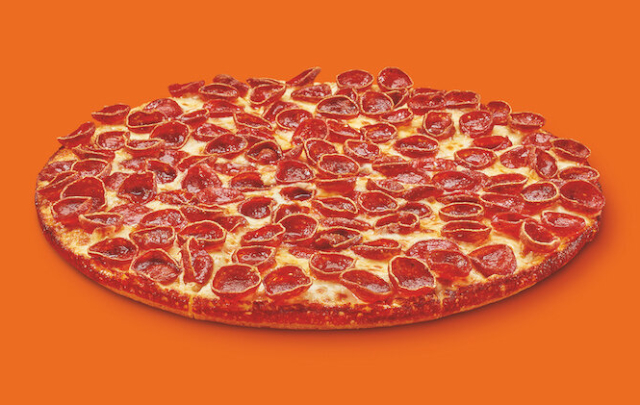 Well, you don’t have to! It’ll be available Hot ‘N Ready from 4 p.m. – to 8 p.m. at participating locations across the U.S. starting August 8, 2022. The idea of a ‘crust crisped with cheese’ really gets my imagination working…

The Bell and the Bar are partnering on a new dessert treat: a Strawberry Bell Truffle. It’s essentially a Milk Bar truffle composed of a sweet corn fudge centre, cloaked in Strawberry Chunk Cake and rolled in salty-sweet strawberry sweet corn crush studded with bits of Taco Bell corn tortilla. Available until August 16, or until supplies last.

As one reviewer says, “CinnaFuego Toast Crunch, [is] a wild cereal creation that combines sweet cinnamon and fierce spice to give taste buds an uppercut into the shadow realm.” 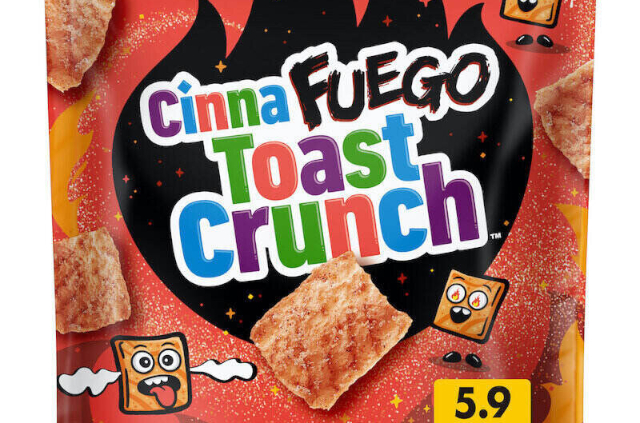 Not sure how I feel about that. But… The market test will tell. Maybe more of a snack than breakfast. The stuff hits shelves for a limited time this coming Friday, August 12. 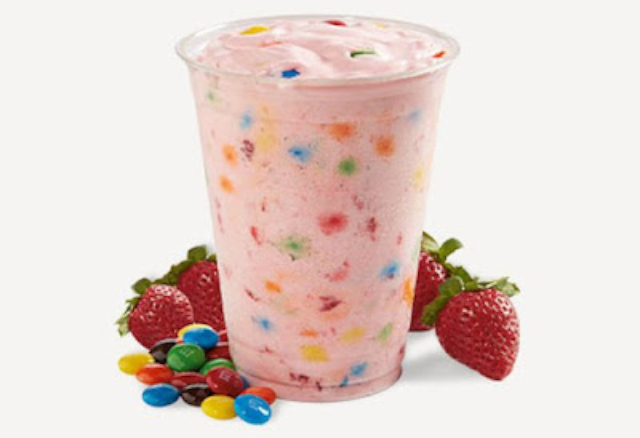 It looks like a lot of fun! This summertime treat is around for or a limited time only.

Sprite is easily identifiable by its green plastic bottle. But that’s changing. In an effort to be more easily recyclable, the brand is changing to a clear bottle that’s more widely acceptable to recyclers. The new bottle design will include a prominent ‘Recycle Me’ messaging supporting the brand’s commitment to sustainability. Intl. Alert: Dunkins Korea launches Fried Chicken Doughnuts

That right. Doughnuts that taste like fried Chicken. And come in the shape of a stylized chicken leg. The icing on the cake, literally is your choice of 2 dipping flavours: Kyochon Honey and Kyochon Red. 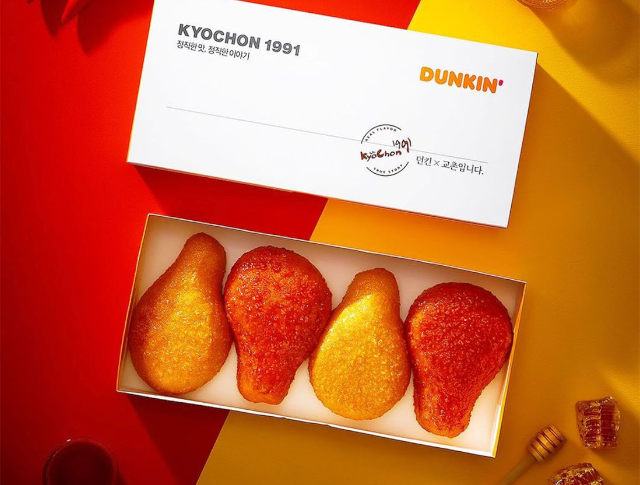 The former is dipped in honey sauce, the latter in Cheongyan Hot Pepper sweet-sour sauce. The sauces are courtesy of popular S. Korean chicken chain Kyochon.

… On  what’s going to be making some of s little fatter through the rest of the summer into fall. See you back here in 7 for the next update on the cream of the Fast Food News!