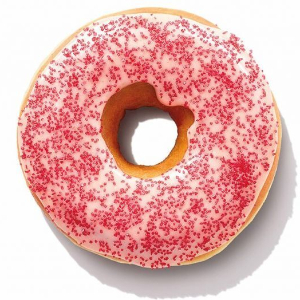 Here’s a story that’s all about what some marketing types would call an inspiration while others would condemn it as an aberration. Most of our faithful readers will remember stories about foods made to look like other foods, usually as jokes/novelties. Here’s one that’s down-right dangerous… 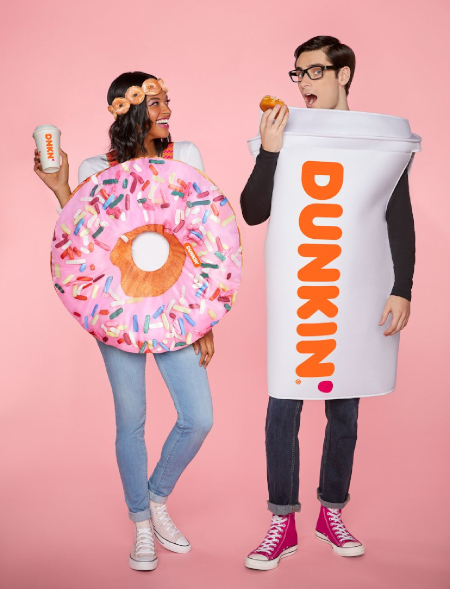 Remember the fad for desserts painstakingly made to look like main dishes? One of the most famous is the Burger King ‘Chocolate’ Whopper, made totally of Chocolate but styled to look exactly like a classic Whopper, as an April Fools joke back in 2018? How about the Marrot, a Meat-based Carrot look-alike created by Arby’s, designed to show that Meat lovers could ‘build’ a better Carrot out of Turkey than nature could out of Vegetable stuff? Or the Carrot Dog, a ‘Hot Dog’ made out of Carrots designed to show that the right blend of creativity and Spices would produce a healthier Hot Dog out of Veggies?

Those were all in fun and basically earned a lot of free advertising for the people behind them. But now get ready for the story of the Ghost Pepper Doughnut – alternate title: ‘Trick-or-Heat’.

Brought to you by Dunkin’s, hereinafter ‘The Grinch Who Stole Halloween’ (GWSH), the Ghost Pepper Doughnut looks harmless enough, but is actually garnished with the spiciest natural Hot Pepper variety in the world. They actually cultivate the Ghost Pepper to make bad-guy-discouraging Pepper Spray. A few idiots challenge each other to eat it and, every year, a few of them end up in hospital with totally unnecessary injuries as a result.

The basic Doughnut is just a regular Dunkin’s Ring. The only clue that the Ghost Pepper is ultra-spicy-flavoured is the decorations: Pink Strawberry icing with Bright Red Crystal Sugar Sprinkles, and flavoured with Cayenne and Ghost Pepper. This scary specialty is available alongside a selection of more-conventional Dunkin’s offerings dressed up for Hallowe’en.

According to a Dunkin’s news release: “Halloween looks a little different this year, and so do our donuts. While our classic bakery offering has plenty of crave-worthy treats, we’re excited to show our spicy side with a Donut that packs a touch of heat with something sweet and can be enjoyed any time of day,” Jill Nelson, Dunkin’s Vice President of Marketing Strategy, is quoted as saying in a news release. “With our scary-good lineup of the Spicy Ghost Pepper Donut, Halloween DIY Dunkin’ Donut Decorating Kits and fan-favorite Spider Donut, Dunkin’ is here to help our guests keep their Halloween spirit alive this season.”

What were they thinking?

Sure, Jill. Then, why not go all-out, and offer a choice of a Hemlock Shake or an Ipecac Soda to wash it down with? The idea of an ultra-hot Pepper Doughnut is just that – nuts.

It’s clear that creativity and innovation in the Fast Food sphere have hit wall. Time out!

Did anybody at your office ask what would happen if a little kid or a frail older person got their hands on one of those when a plate or box of Dunkin’s Hallowe’en specialty Doughnuts – including one or more Hot Pepper zingers – was left unsupervised on the kitchen table? A customer’s loved ones might take a long time before they’re ready to fully trust you again. And the same goes for you and your company: the customer just might blame you for the disaster they brought on themself by bringing your product into their home. That’s just human nature.