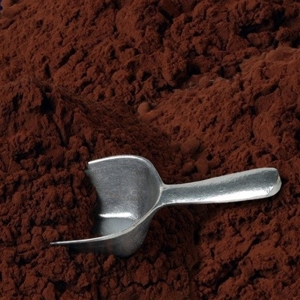 Chocolate Proven Good For Your Heart

We’ve been warned about Chocolate. They point to all that Fat and Sugar and then wag a scolding finger. Bur new research shows that certain components of Cocoa have a significant positive effect on cardiovascular ‘biomarker improvements’. That means that Cocoa, at least, is good for you! 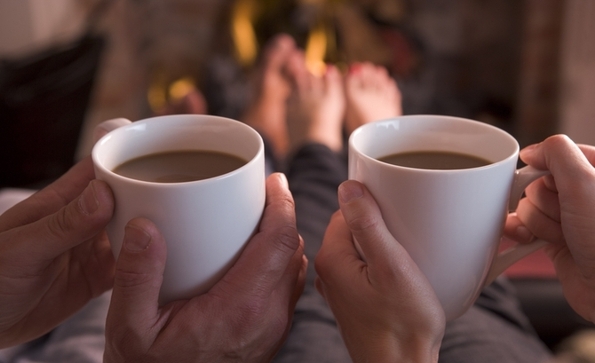 Here’s to you! Raise a cup of Cocoa to your cardio health!

Cocoa components called Falvanols are being credited with improving cardio health in subjects of a major study published recently in the Journal Of Nutrition. Brown University researchers found that consumption of flavanol-rich Cocoa and Cocoa products produced modest but significant’ improvemnts in a number of conditions related to cardio health as well as diabetes and elevated triglycerides:

“The greatest effects were seen among trial volunteers who ate between 200 and 600 milligrams of flavanols a day (based on their cocoa consumption). They saw significant declines in blood glucose and insulin, as well as another indicator of insulin resistance called HOMA-IR. They also saw an increase in HDL, or “good,” cholesterol. Those consuming higher doses saw some of the insulin resistance benefits and a drop in triglycerides, but not a significant increase in HDL. Those with lower doses of flavanols only saw a significant HDL benefit.”

They also found that benefits depended entirely on how much Flavanol was consumed. There was no difference between men and women, or between test subjects who ‘took’ their Cocoa in different forms. So you can eat Chocolate Bars, scarf chocolate Brownies or sip Cocoa. Whatever you like!

So! The Mayans got it right!

Chocolate is not only a worship-worthy beverage, but a scientifically-proven health enhancer! Just look out for all that Sugar and Fat! Me? I’ll continue to quench my Cocoa cravings with a wafer or two of semi-sweet Baking Chocolate!