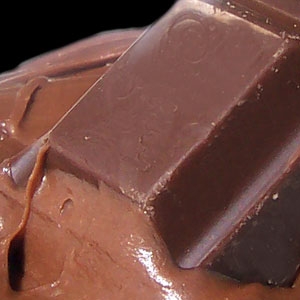 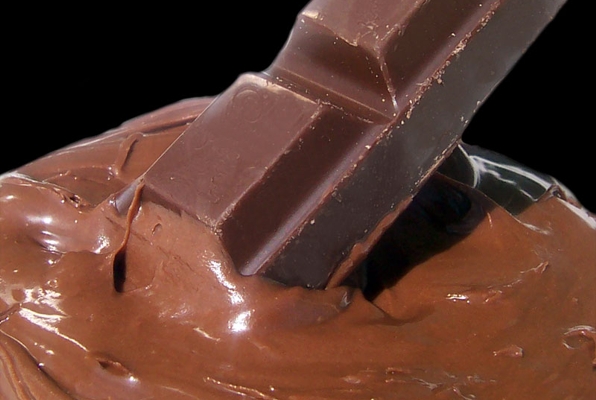 Some Chocolate each day keeps dementia away?

It all comes down to the flavinols, again. The ‘volatile’ compounds found in Chocolate, Coffee and a host of other foods that directly effect the brain, for good or bad. But mostly for good.

Italian researchers Valentina Socci and Michele Ferrara from the University of L’Aquila in Italy in a recent report in Frontiers of Nutrition, say regular ‘doses’ of Chocolate or Cocoa can improve one’s thinking and understanding abilities. The effects are especially pronounced in older people who may be prone to developing dementia of some sort or another:

“This result suggests the potential of cocoa flavanols to protect cognition in vulnerable populations over time by improving cognitive performance. If you look at the underlying mechanism, the cocoa flavanols have beneficial effects for cardiovascular health and can increase cerebral blood volume in the dentate gyrus of the hippocampus. This structure is particularly affected by aging and therefore the potential source of age-related memory decline in humans.”

And the researchers are confident enough of their findings to recommend daily Chocolate intake:

“Regular intake of cocoa and chocolate could indeed provide beneficial effects on cognitive functioning over time. There are, however, potential side effects of eating cocoa and chocolate. Those are generally linked to the caloric value of chocolate, some inherent chemical compounds of the cocoa plant such as caffeine and theobromine, and a variety of additives we add to chocolate such as sugar or milk.”

So confident are they, in fact, that Socci and Ferrara report, they’re taking daily ‘doses’ of Chocolate to bolster their own cognitive and cardiovascular health!