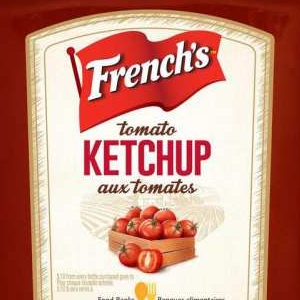 Fast food player A&W Canada has announced it will offer French’s Ketchup and Mustard exclusively, at its Canadian burger outlets. Another victory for All-Canadian Ketchup! The announcement this morning came just a week after the big kerfuffle over Loblaw’s ‘de-listing’ of French’s Ketchup. 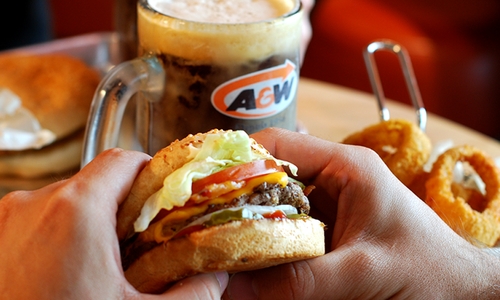 A&W has actually been in talks with French’s for about six months. This thing was going to happen, regardless of the popular outcry over the recent ‘de-listing’ of French’s Ketchup by Loblaw’s. But the groundswell of support for All-Canadian ketchup, made from Leamington, Ontario, Tomatoes that were abandoned by Heinz after it was bought up by Kraft, was just in time for A&W to cash in on the media frenzy.

Or, maybe A&W was planning all along to do the patriotic thing in the wake of Heinz’s exit from Southwestern Ontario. One way or the other, the burger chain’s move is being hailed as a great victory for the fledgling ‘French’s Ketchup Nation’. However, it’s only fair to note than A&W has been using Canadian Tomatoes in its house brand ‘A&W Ketchup’ for some time.

A&W is the first Canadian fast food chain to feature French’s all-Canadian condiments in its outlets.

Oh… In case you’ve been on expedition deep in the Amazon Jungle or climbing a mountain somewhere and hadn’t heard, Loblaw’s did a quick 180 as Internet criticism for dumping French’s ramped up.