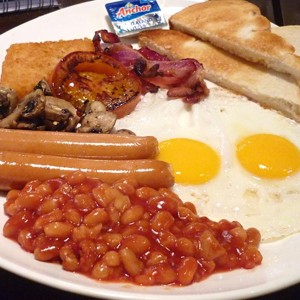 Are two meals a day better than six?

Diabetes sufferers have long been told that it’s healthier form them to have several small meals throughout the day than to have three heavy ones at widely-separated hours. But, now, researchers say that fewer meals earlier in the day might be better than more… And not just for diabetics! 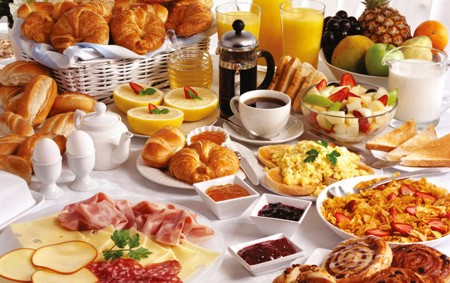 The old adage, “Breakfast like a king, lunch like a prince and sup like
a pauper” seems to have been vindicated by a new study
on the effects of meal scheduling…

Researchers at Prague University say two meals a day may be better than six for Type 2 diabetics in the effort to control their blood sugar. And that eating regimen might also help them control their weight. Sounds counter-intuitive, I know, but here’s the scoop:

In the study, recently published in the international learned journal Diabetology, scientists separated a a corps of more than 200 Type2 Diabetics into two two test groups. Both received the same diet, exactly, but one group had to eat all 2,092 calories of it over just two meals, breakfast and lunch, while the other group ate their 2,092 calories divided into six smaller meals spaced evenly throughout the day.

The first group, who ate only two meals a day, came out of the study with better results on both blood glucose levels and weight loss than the second group, whose eating schedule was based on the conventional wisdom.

That’s a double dose of good news for Type-2 Diabetics, but it may also be good news for the rest of us, who don’t suffer from high blood sugar. If the diabetics can lose weight on a two-meals-a-day regimen, maybe we all can, too!