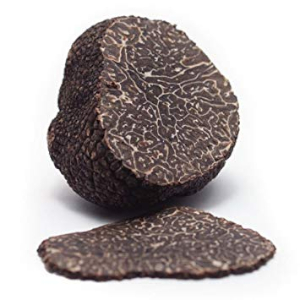 Sunday Musings: A Couple Of Odd And Intriguing Stories…

As usual, I’m sharing a couple of stories from the week just past to help you muse away the hours on an early-winter Sunday… There’s no real connection between these thought-provoking nuggets except their novelty, and their undeniable power to spice up your dinner table conversations… 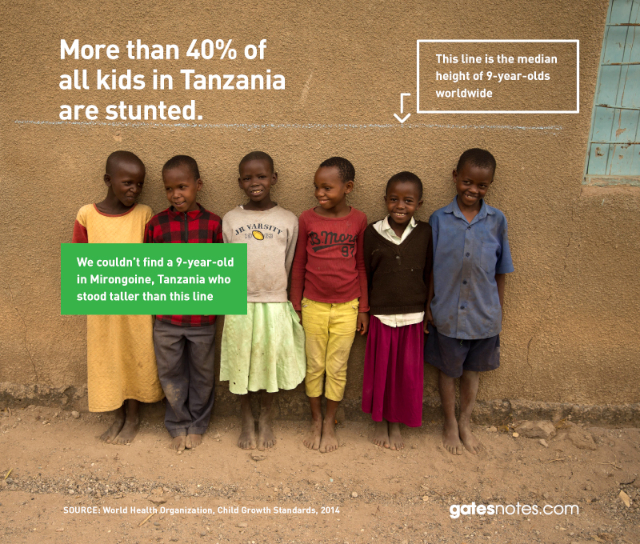 The caption tells the whole story…

The long and short of nutritional differences

I almost thought it was a typo when I first scanned the next story, from a popular digest of new research reports on ‘all things nutrition’. But after reading it, I conceded it could be true and got down to thinking about its implications…

Researchers from Imperial College in London looked at stats on the height and weight of school-age kids from around the world, gathered from 1985 to 2019, and came up with some startling conclusions.

According to an abstract of the study report: “There was a 20 cm difference between 19-year-olds in the tallest and shortest nations — this represented an eight-year growth gap for girls, and a six-year growth gap for boys. For instance, the study revealed that the average 19-year-old girl in Bangladesh and Guatemala (the nations with the world’s shortest girls) is the same height as an average 11-year-old girl in the Netherlands, the nation with the tallest boys and girls.”

The tallest 19-year-olds in 2019 came from the Netherlands, Montenegro, Denmark and Iceland. The shortest 19-year-olds came from South and Southeast Asia, Latin America and East Africa, specifically from Timor-Leste, Papua New Guinea, Guatemala and Bangladesh. The abstract also reported that he largest improvements in the average height of children over the 35-year study period were seen in emerging economies such as China, South Korea and some parts of Southeast Asia.

“For example, 19-year old boys in China in 2019 were 8 cm taller than in 1985, with their global rank changing from 150th tallest in 1985 to 65th in 2019. In contrast the height of children, especially boys, in many Sub-Saharan African nations has stagnated or reduced over these decades.

“The team say the most important reason for this is the lack of adequate and healthy nutrition and living environment in the school years, as both height and weight gains are closely linked to the quality of a child’s diet,” Study report Author Professor Majid Ezzati, Senior Author of the study, remarked.

Dr. Andrea Rodriguez Martinez, the Study’s Lead Author, added: “Our findings should motivate policies that increase the availability and reduce the cost of nutritious foods, as this will help children grow taller without gaining excessive weight for their height. […] These actions would [result in] lifelong benefits for their health and wellbeing.”

Th nature of the difference in height between ‘western’ and ‘eastern’ countries was not surprising to me. But the magnitude of the difference was. Imagine what other differences the childhood nutrition deficits in the East and Africa might have had on other developmental functions? Something to muse on, indeed!

Why on Earth: Black Truffles in Hot Sauce?

Am I missing something?

The last time I tasted Truffles (actually, Truffle Oil) I was taken aback by the subtle, unique, umami flavour of this incredibly expensive treat. How expensive? More costly than Black Sea Caviar. So expensive that the average person has probably never tasted it;

So, why would an outfit that specializes in novelty food products want to add it to Hot Sauce? Seems more than pointless to me; intentionally sensationalist; thoughtlessly wasteful – among other descriptives I could probably come up with. My first reaction was, “What better way to ruin a dose of real Truffle flavour! Smothering it in Hot Peppers! That’s just nuts!”

According to the story I caught at a major (i.e.- ‘not to be disbelieved’) food news source specializing in the trendy and quirky, Truffle-infused Hot Sauce is a ‘thing’ (read: ‘fad’) these days. The original, mentioned briefly in the story I saw about its would-be challenger from Trader Joe’s, is called Truff, which is set up on a chichi website as an exclusive designed to attract the attention of folks to whom money is not an issue. The Trader’s Joe’s product is selling for a ‘mere’ (US)$8. per 10 oz. / 284 g bottle – reportedly less than half the price of a similar bottle of Truff.

The idea that it’s so relatively inexpensive make me wonder how much Truffle is actually in the knock-off product. Or whether some kind pf inferior or artificial Truffle essence is actually used in it. But Joe’s insists it’s made with real ‘Black Truffles’. Well, until just recently, Canada Dry insisted that its popular Ginger Ale was made with ‘real Ginger’, even though a high-profile court case revealed that only traces of Ginger are used in it; enough to make the Brand’s ‘real Ginger’ claim legally true. They thought.

So… How much ‘real Truffle’ do you get in Joe’s Hot Sauce? Definitely something to muse upon…