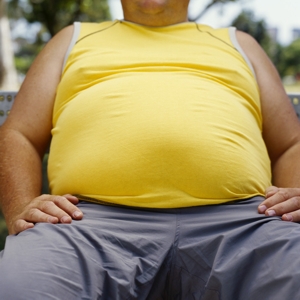 It’s been known for a long time that so-called Brown Fat – once activated in an appropriate way – will aggressively burn body fat. After decades of research, scientists say they’ve found the ‘switch’ that controls brown fat activity, opening the door to potential new treatments for obesity… 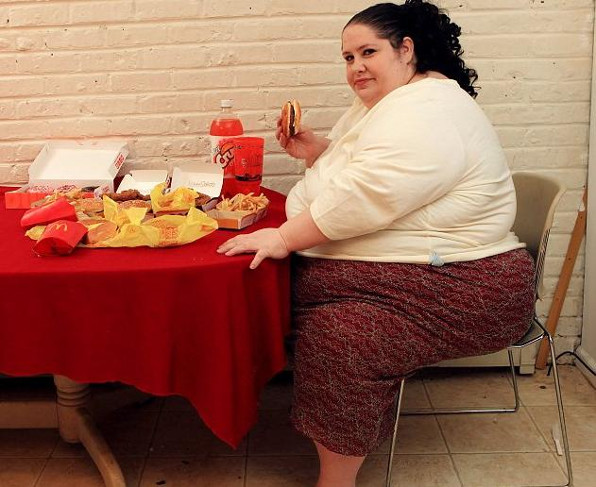 I’ve said it before and I’ll keep on saying it: Discoveries like the ‘brown fat
on-off switch’ may be the only practical hope for people like the
extreme case (pictured above) to ever lose weight and
re-adjust their metabolisms to avoid a whole
laundry list of dreaded diseases…

This is great news, if the new findings lead to the development of new drugs that can help folks beat obesity and, as a result, help reduce the burden of treating obesity-related diseases on the health systems of the western world. The results of the current study look promising but further research is definitely indicated.

A team composed of participating metabolic specialists from the University of Sherbrooke in Canada and the University of Copenhagen In Denmark has just published the results of new work on brown fat. They wanted to explore the mechanisms by which brown fat is activated, to burn excess calories and generate heat – a process called thermogenesis – after being activated by cold temperatures or chemical signals. According to an abstract of the study report, humans have small deposits of brown fat, and scientists have long hypothesized that finding alternative ways to pharmacologically activate the fat could help improve metabolism. Researchers wanted to find out previous attempts to activate brown fat in humans had performed poorly, after they had shown significant promise in rodent-based experiments.

“We show that perhaps we were aiming for the wrong target all along,” explains Dr. Denis Blondin. “In contrast to rodents, human [brown fat] is activated through the stimulation of the beta2-adrenergic receptor, the same receptor responsible for the release of fat from our white adipose tissue.”

According to Associate Professor Camilla Schéele, this finding has clear therapeutic applications. “Activation of brown fat burns calories, improves insulin sensitivity and even affects appetite regulation. Our data reveals a previously unknown key to unlocking these functions in humans, which would potentially be [a] great gain for people living with obesity or type 2 diabetes.”

“Our next step will be to use a drug that specifically activate that target on brown fat and determine how much it could be of use to burn fat and calories in humans. Once this is done, studies in patients with type 2 diabetes will start to determine if this approach can be useful to improve the metabolic control of the disease,” says team member Professor André Carpentier.

If, indeed, a safe, easy, inexpensive way to activate brown fat in humans can be found, it would have broad implications for the treatment and management of obesity and health care scourges such as type 2 diabetes, heart disease and stroke, and various conditions caused by metabolic imbalances. We could save billions and billions of dollars a year on health care, and spend at least some of that money – and the time and effort involved – could be redirected toward researching and ultimately solving other medical mysteries. And don’t forget the pressing issues involved with ensuring a sustainable, safe food supply as global warming continues its majestic – and apparently implacable – march toward 2050…