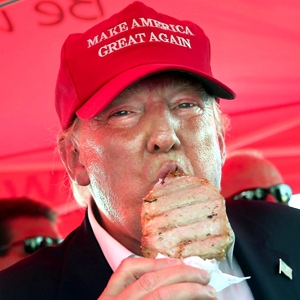 President Trump And Our Food

You already know that we get a lot of our food – particularly produce – from the U.S. And you already know what rising oil prices did to food costs. Now, some industry analysts are warning that the policies of U.S. President-elect Donald Trump may push prices even higher and cause shortages… 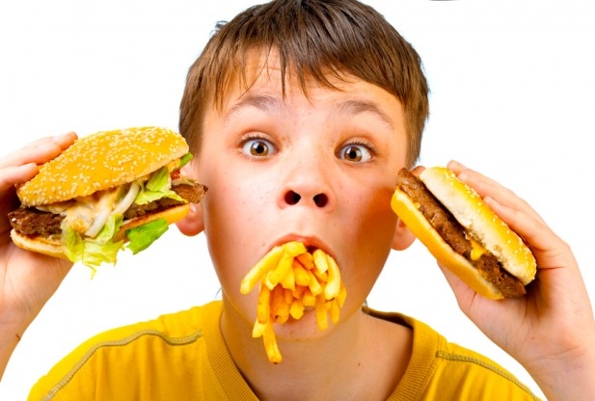 Trump has made it clear that he’ll deport illegal immigrants from the U.S. in huge numbers. That will mean that the cheap labour California farmers are used to will be gone and that will force prices up. It may also mean that less produce is grown and harvested. A study commissioned by the American Farm Bureau Association predicts that farmers’ revenues will drop by up to 40 per cent and food prices at the supermarket will rise at least 5 per cent across the board.

Trump has vowed to rein in the powers of the FDA ‘Food Police’. That could mean that food produced in the U.S. will become less safe. The problem of food fraud – substituting cheaper products for higher-priced ones – will also grow. The situation is already at epidemic levels in the Seafood sector. What next?

The Trump team also said, in a statement during the election campaign, that their boss likes GMO food and will abandon plans for labeling of GMO foods.

One big thing that will effect every kind of food is Climate Change. Trump says it’s a hoax and a conspiracy by enemies of the West. He’s even talking about getting rid of the Environmental Protection Agency. That could lead to an increase in the use of pesticides on foods grown in the U.S.

Trump’s imminent Presidency looks like a headache for consumers, already strapped for cash to meet their basic daily needs. And it could be a disaster for the environmentalists and the scientific types who’ve been working so hard over the past two decades to try and head off major issues that threaten the sustainability and accessibility of food across North America..

And that’s not only sad, but a little frightening.

2016-11-13
Previous Post: Cooking TV: The Good, The Bad, The Germy…
Next Post: Toblerone Bars Have Been Downsized