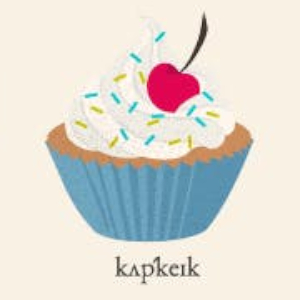 Time, once again, for an updater on oddball food news items that really don’t merit their own separate post. On the other hand, these juicy gems are simply too good to ignore. Wonderful diversions when the mainstream news is so dire… 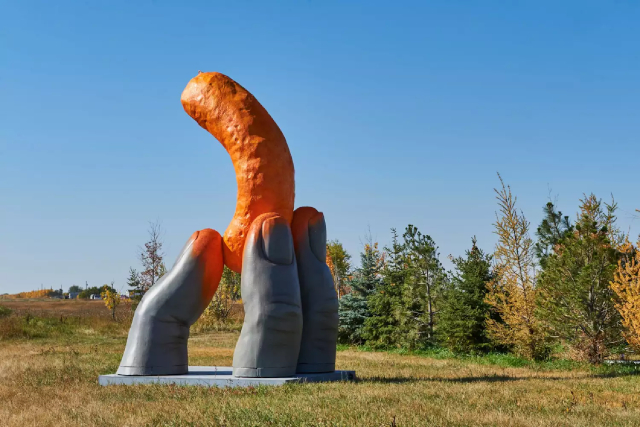 The monument to Cheetos dust that started a continent-wide tour. Now, a new food ‘thing’!

So… Earlier this morning, I was half watching the episode of The Crown dialing with the Aberfan, Wales coal mine disaster of October 21 1966. One hundred and forty-four townspeople – many of them, elementary school children – perished when a slag heal built on a mountainside became supersaturated with fall rain and slid into the valley below, inundating a good portion of the town. In it’s time, it was the most serious industrial accident ever recorded. It made me think…

In more recent times, we have had to deal with nuclear power plant melt-downs resulting in the abandonment of entire cities. Today, the cable news TV networks are jammed with informercials from lawyers looking to represent victims of instances of massive institutional neglect such the Camp Lejeune tainted water scandal and the asbestos negligence saga. Those make Aberfan seem like a page 9 filler story to some. But to those of us old enough to remember Aberfan, it was just as big, or even bigger news – in its time and place.

What can a person who hasn’t had steady work since COVID19 struck, and has to deal with food shortages and soaring inflation do to raise their spirits – especially on a depressing, cloudy, rainy day?

A man identified only as Anouar G., on his way to visit his mom, was traversing the Bürostadt Niederrad light rail station in Germany to make a connecting train. He bent down on a whim to pick up a piece of litter – which turned out to be a cheque for more than $4.8 million made out to Haribo, makers of legendary Golden Bear Gummies. 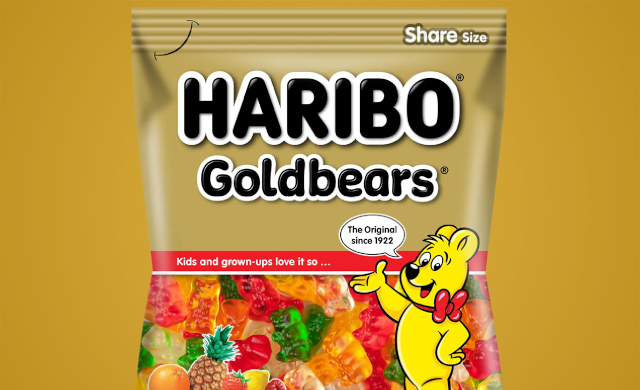 Anouar reported the find to Haribo immediately and was thanked profusely. A week later, he received a package in the mail containing 6 bags of assortded gummies – his reward for returning the cheque. He thought that was a rather unimpressive reward, considering the size of the cheque. But the company said it was, kin fact, what we cold call a Certified Cheque, and only the company could cash it. So it was, in anyone else’s hands, just what Anouar thought it was in the first place – scrap paper.

“There was such a large sum on it that I couldn’t even pronounce it,” he told German newspaper BILD. “It [their thank-you] was a bit cheap.”

Cheetos carries on with Cheetle promo

We reported in this space not long ago, that a 17-foot monument to Cheetos cheesy seasoning dust had been premiered in a small Alberta, Canada town. It’s headed out on a transcontinental tour now. 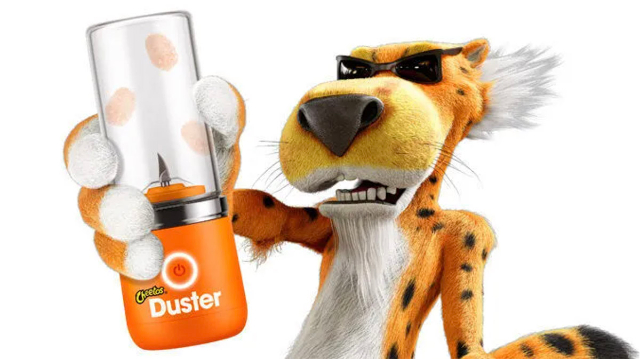 And Doritos has announced you, too, can set up a sot of shrine to the iconic puffed snack by purchasing a limited-edition Cheetos Duster. It’s really little more than a small spice grinder meant to pulverize Cheetos into dust on the spot – dust you can use for any ceremony or anointment you wish to perform.

It’s a mere $19.99 from Amazon only, and had yet to go on sale when this post was written. Visit the website for instructions on how to get on the waiting list.

There’s also a wealth of recipe ideas and other tweaks at the official Cooking With Cheetos website.

They’ve been compiled and published in a new book designed to instruct travellers, diplomats and broadcasters on how to correctly pronounce the names of (non-English, mainly) foods.

The top mis-pronounced food names of all time?

The book’s website features links to audio files of local-speakers speaking the disputed words the way they say them. (i.e.- The right way!)

This is pure fun!

Now you’re all caught up…

We’ll bring you more of these as they come along – and the old oddball stories file gets too thick for the drawer, again!