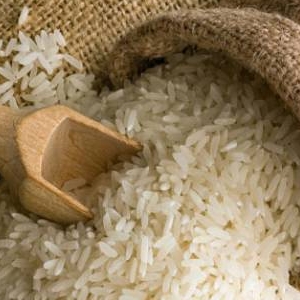 The scary headline has surfaced before – in fact, it’s on it’s third or fourth time around, right now – about Arsenic being found in rice destined for human consumption. Sounds very dark, but, if you look closer at the situation, you’ll probably conclude, as I have, that it’s a tempest in a teapot. 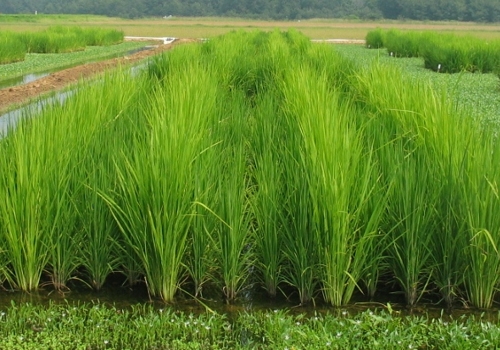 Rice – growing as intended, hip-deep in nutrient-rich water. When the Rice grains
are fully formed, the paddy will be drained, the Rice plants will dry
and turn brown, and the Rice will be harvested.

In fact, no less an authority than Consumer Reports has brought to light a number of misconceptions about the Arsenic-in-Rice scare.

First, we must take into account that rice, because of the way it grows, partly immersed in miner-rich water for a good part of its life, has greater exposure to all water-soluble elements than other grains.

Overall, we suggest using a brand of Rice grown in an area identified as having less Arsenic.

And remember: Those who eat rice frequently and in large quantities are at much greater risk than those who vary their intake of starches across an array of grains and pastas.

Live large! And have no fear!