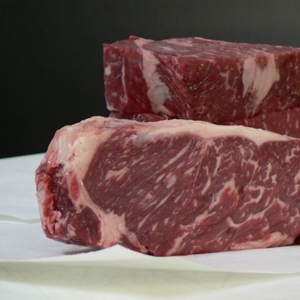 My Beef with Escalating Beef Prices…

I expect you’ve read about it in the papers or seen it on TV. Beef prices are expected to soar as much as another 40 per cent between now and the end of this year and there’s nothing much we can do about it. The obvious thing would be to boycott Beef until the prices come down. But that may do more harm than good… 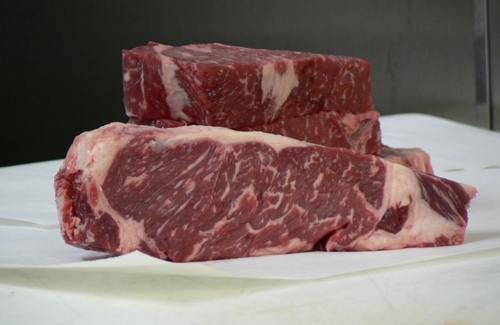 Beef prices started to rise sharply this time last year. The why’s and wherefores were covered in this post. The ‘trend’ was confirmed in this post, earlier this year. now comes the prediction that beef will skyrocket another 40 per cent by the end of this year, if not sooner.

Planning to fight with your wallet?

Like I said above, the obvious response from consumers would be to boycott Beef until the price comes down. But that poses some problems non-farmers might not have considered.

First, if we just stop buying Beef, we reduce the demand. With the supply already low, driving prices higher, beef producers may just keep their herds small and turn to growing other commodities on their farms.

Second, if beef remains costly, it’s inevitable that the people who rely on supplies of relatively cheap Beef – the food processors and fast-food retailers – will have to raise prices significantly, pricing many younger patrons out of the Burger market (the high school lunch and after-school crowd) and making families think twice before taking what has been the easy way out – loading everyone in the car and going for Burgers and Fries. A whole industry will be in upheaval.

But don’t start feeling guilty just yet. It’s not your fault. It’s all about the weather a couple of years ago and a continuing drought last year that hampered the growth of feed crops for cattle and other livestock for a second year in a row. Rising feed prices at first pressed cattle farmers to cull their herds and avoid paying high prices for feed over the winters, kissing their profits goodbye.So why should they re-build their hers if nobody is buying at today’s and tomorrow’s high prices?

Forget it. There’s no such thing anymore.

They’ll even charge you $4 a pound or more for Soup Bones that they used to give away for free.

Stew beef? I’ve recently seen it anywhere between $5 and $8 a pound/ Same with Ground Beef. It used to be made from trimmings from other cuts and cost next to nothing, like Stew Beef. Now, they want anywhere from $6 to $9 a pound. Ridiculous. Except for the fact that Beef prices are actually following the forces of supply and demand. After another 40 per cent price hike, the ‘cheaper’ cuts will be where the steaks are now.

We already live in a world where a nice cut of beef can cost from $15 to $25 a pound – easily into the $30+ range per kilogram. Add 40 per cent to that and we’re looking at Strip Loins for something like $28 per pound and Rib Eyes for $40 a pound or more!

I don’t know about you, but I’ve already started reducing beef usage in my household menus.

I’m open to any creative ideas for reducing Beef Prices again you may have.