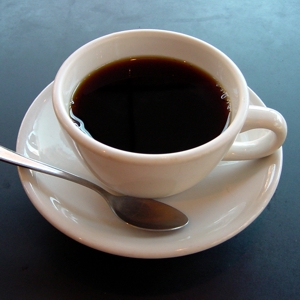 How much Coffee is Too Much?

I tripped over a reference to this age-old topic when looking for something else on the Web. Now I can’t remember what the other thing was. Anyway, I know you’ll be delighted to learn that your individual tolerance to coffee (or any form of caffeine) may be determined in a significant part, by your genes… 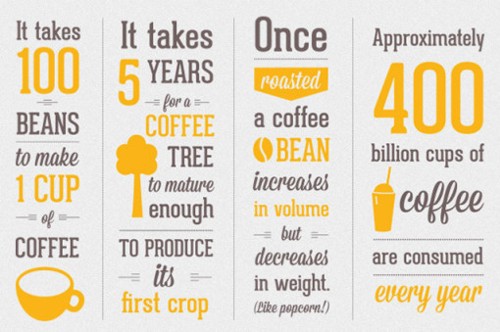 It seems that our reaction to caffeine – which varies greatly from one person to another – is linked to our genes. I’ve always wondered why some folks can drink Coffee and Tea all day and never waver, while others get the jitters after one strong cup.

Here’s a taste of why researcher Marilyn Cornelis at the Harvard School of Public Health thought it was important to look into the caffeine question:

Also, coffee consumption, within reasonable limits, has been shown to:

While the Cornelis study is largely technical in content, it does make you wonder whether you should take a closer look at your caffeine intake. And maybe boost it s little…