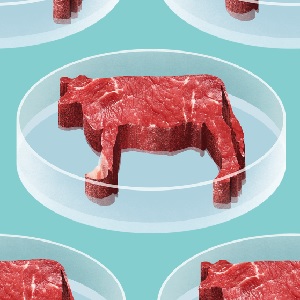 Generation Z – the cohort of humanity born between 1995 and 2015 – has voted, and the results are not encouraging for the developers of Cultured or ‘Lab’ Meat. You’d think these kids, who are on the verge of taking real economic, political and social power across the developed world, would be more excited about it… 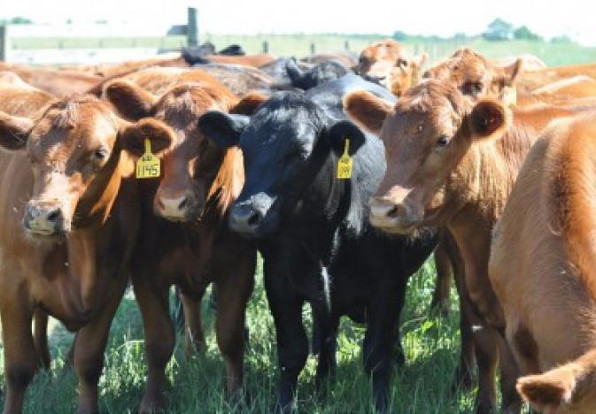 Zoo exhibits of the future? Inquiring minds want to know
where the fortunes of Cultured Meat are headed…

Apparently, the generation that will be running the world during the culmination of the food sustainability crisis due to peak between 2030 and 2050, already regards Cultured Meats as a ‘so yesterday’ thing. That’s bad news for companies which have been investing millions (perhaps even billions) into developing the products which were supposed to step into the growing supply chain gap between the emerging Vegetable Protein segment and the waning ‘Real Meat’ industry.

A new survey by a team from the University of Sydney in Australia has revealed that Generation Z – which is estimated to encompass 2 billion people globally, or 1 in 5 people alive today – is breaking away sharply from previous generations, particularly in their concerns about the climate, animal welfare and what they want to eat.

“Our research has found that Generation Z [adults] – those aged between 18 and 25 – are concerned about the environment and animal welfare, yet most are not ready to accept Cultured Meat and view it with disgust,” the Study’s Lead Researcher, Dr. Diana Bogueva observed.

A whopping 72 percent of Generation Zers were not ready to accept cultured meat – defined in the survey as a lab-grown Meat Alternative produced by in-vitro cell cultures of animal cells, instead of from slaughtered animals. However, despite their lack of enthusiasm for the new meat alternative, 41 percent believed it could be a viable nutritional source because of the need to transition to more sustainable food options and improve animal welfare.

Almost 2 out three (59 percent) of participants were concerned about the environmental impact of traditional livestock farming specifically, however many were not clear on what those impacts were nor did they understand the associated resource depletion.

How Gen Zers weighed in…

“In-vitro meat and other alternatives are important as they can help to reduce greenhouse emissions and lead to better animal welfare conditions. However, if cultured meat is to replace livestock-based proteins, it will have to emotionally and intellectually appeal to the Gen Z consumers. It may be through its physical appearance, but what seems to be more important is transparency around its environmental and other benefits,” Dr. Bogueva observed.

“This Generation has vast information at its fingertips but is still concerned that they will be left with the legacy of exploitative capitalism that benefits only a few at the expense of many,” Dr. Bogueva added. “They have witnessed such behaviour resulting in climate change and are now afraid that a similar scenario may develop in relation to food, particularly as investors are pursuing broader adoption of cultured meat.”

Those who protested that Cultured Meat is ‘chemically produced’ really need some help in understanding what it is and how it’s made. The Insect lovers, on the other hand, need not invite me for dinner anytime soon, thanks just the same. What seriously bothers me is, those two groups, together, will soon comprise a significant number (more than 1/4) of adults who will be leading the scientific, educational, financial and political institutions which make the decisions about how our world is run. I’m not sure we’re all, collectively, headed for a future in which I’ll feel comfortable, culinarily…