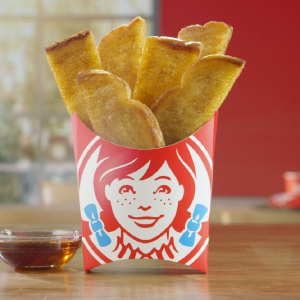 A little bit of everything in this edition  of Fast Food Week! New treats, bevs, and flavours. PLUS: Lay’s does summer Flavour Swap, Krispy Kreme rides gas prices, McDonald’s celebrates return to school with syllabus-themed deals, and Doritos does Canadian Flavours… 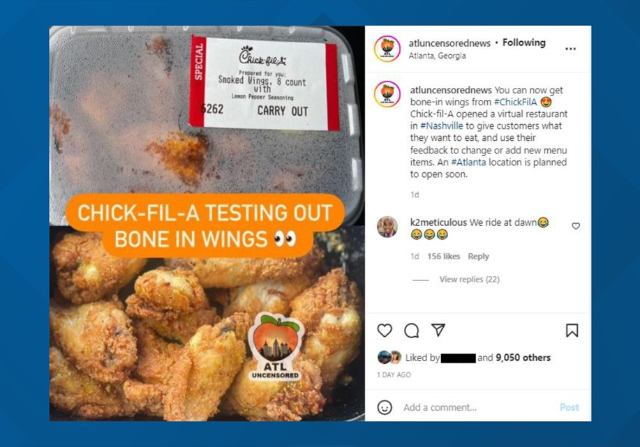 Viral post about Chick-Fil-A Wings: A taste of things to come?

Many school boards start their new academinc year this coming Monday, and McD’s is offering a Back-To-School rolling menu next week only: $1.01 McChicken on Monday, $2.01 Chicken (where available) or Sausage McGriddle and Large Coffee on Tuesday, $3.01 10 Chicken McNuggets on Wednesday, and $4.01 Big Mac and Medium Fries on Thursday. And you can get double rewards points on any regular priced menu item ordered after that, if you redeem all 4 week-day deals. You may have guessed, the deal is available only through the App. At participating U.S. locations.

Smashburger lights up a BOGO deal

Smashburger is offering a very limited buy-one-get-one-free deal, single or double, on any burger or chicken sandwich from now until August 14. 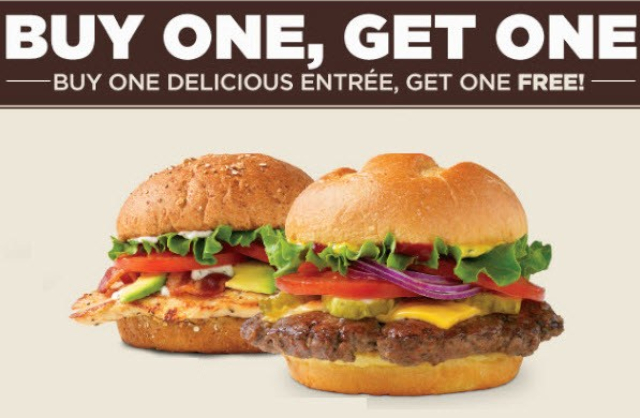 Wendy’s is adding Homestyle French Toast sticks to the menu starting next week, August 15. It’s just in time for back-to-school back-to-work when many folks will be reverting to breakfast-on-the-go. The toast fingers are made the traditional way, by dipping bread into egg-custard mixture and grill frying. Wendy’s is also launching a new maple-flavoured syrup ‘dip’. In 4- and 6-piece orders, via walk-in, drive thru, or the app.

KK U.S. is offering a special deal on what it calls the Beat The Pump Original Glazed Dozen. You can get your classic dozen for the average price of a gallon of gas. The price on any given day is published at the Triple-A Gas Prices website. They call it the Beat The Pump Deal, and it’s good thru Labour Day.

Flavour Swap mashups are back at Lay’s, with 4 potato chip flavours imported from other products.

Doritos does Ketchup and Mustard

It’s a special summer release of two new flavours, one of which, Ketchup, has been a huge hit in Canada for decades. The other is described as bringing ‘the iconic tang of mustard’ with ‘the bold and spicy flavors Doritos fans know and love’. Get them for a limited time on Snacks.com. 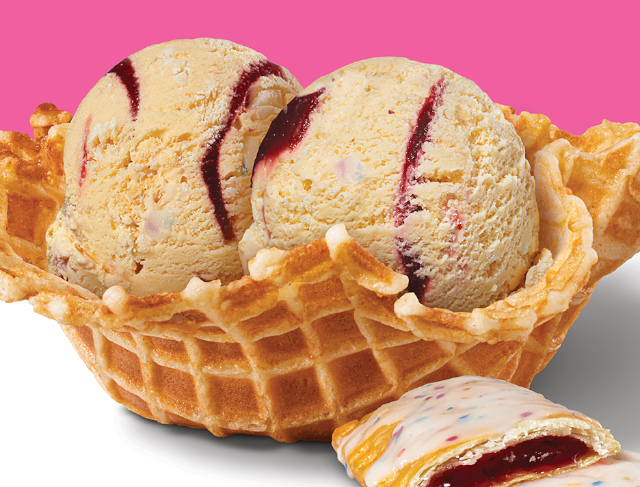 Looks really good in the official portrait, especially in a waffle cone bowl!

… On what’s going to be making some of us a little fatter this coming back-to-school season. See you back here in 7 for the next edition of Fast Food Week!