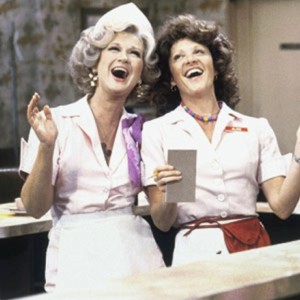 COVID-19 Experience: Time To Fold Gratuities into The Tab?

At least one sit-down restaurant is using the COVID-19 service interruption as an opportunity to re-think its whole business model. And one of the issues on the table is the broader concept of tipping. The owner says it’s time to include a set percentage in the tab to cover tips and gratuities as a ‘cost of doing business’… 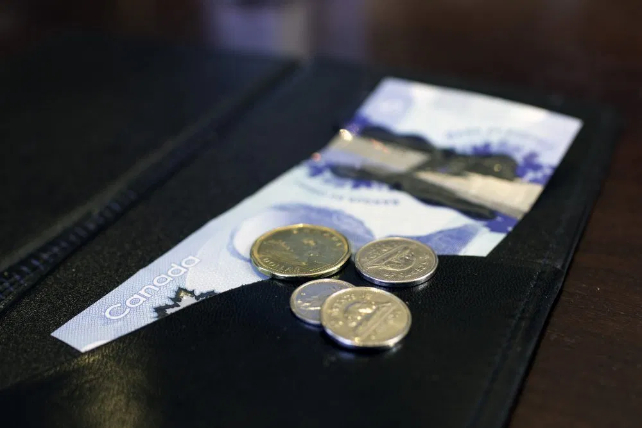 A classic Cash Tip: Soon to become a thing of the past at restaurants?

Ryan Donovan, owner of the Toronto restaurant Richmond Station, says then massive disruption to the restaurant industry caused by the widespread COVID-19 lock downs and temporary changes (from sit-down to take-out and delivery) is the ideal time to rethink his business model. Nobody is sure where the resto model will land when the pandemic finally clears off, so everything is potentially on the table.

“[At] this point, we have to rebuild our business model anyway, so we’ve elected to go all-in and adopt the practices we have long hoped to implement as a team — from labour standards to purchasing standards,” Donovan explains. “Eliminating [conventional honour-based, voluntary] tipping and moving to ‘Hospitality Included’ is […] the right thing to do,” Ryan Donovan told Global News. “We want our staff to have the same entitlements to the social safety net as their professional peers in other industries and the fall-out from the pandemic has made that abundantly clear.”

How much will it cost?

Donovan says Richmond Station has already gone to the Hospitality Included model to simplify ordering and paying during the pandemic. He says that, since the Hospitality mark-up is included in the bill, it’s now taxable – both as a customer service (sales taxes) and as Canada Pension Plan and other deductions. Donovan says he’s simply absorbed the extra administration cost for that to his existing bookkeeping and government remittances system.

The overall increase in your bill at Donovan’s resto works out to 18 per cent over what it would have been before ‘hospitality’ charges were institutionalized. But there are up sides. No more wondering what’s ‘correct’ to tip in given circumstances. And no worries that the table attendants and other staff who served you will get their fair share.

That’s not too far in excess of the 15 percent that’s been considered ‘customary’ in conventional tipping culture up to now.

What do the employees think?

According to the Global News story, servers and other staff who were consulted said they were conditionally optimistic about the new deal (see photo, top of page). They pointed out that, while they’ve all been stiffed by stingy or really picky customers at one time or another in the past, they’ve also been stiffed by employers who ‘forgot’ to give them their tips from tabs paid for via credit and debit cards. Now, it’s a flat 18 percent and it will be hard to conceal withheld tips.

To be fair, we should all expect restaurant dining to look somewhat different on a permanent basis post-pandemic, after the regulatory agencies involved get through with their reviews of sanitary and contact regulations and standards. Like I said, everything is on the table and no one expects things to be exactly as they were before the crisis. Whatever changes do come, we should all expect resto operation costs – and, thus, dining out costs – to rise.

I hasten to add that if, in a given situation, a customer wants to tip a certain employee something special in special circumstances, they can still just pass over the cash, like they used to. Sounds like a win-win for everybody involved. But thanks be to [diety of your choice] for computers, to handle the bookkeeping!