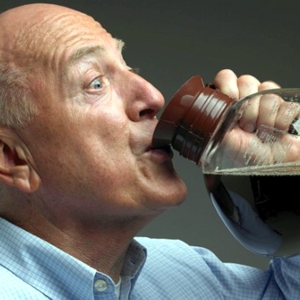 We’ve heard many opinions and read of many studies on the effects of drinking coffee. And the experts are still divided on the benefits versus the risks. But, now, a new study from Spain suggests that ‘moderate’ Coffee consumption can help ‘healthy’ people live longer. That’s more like it! 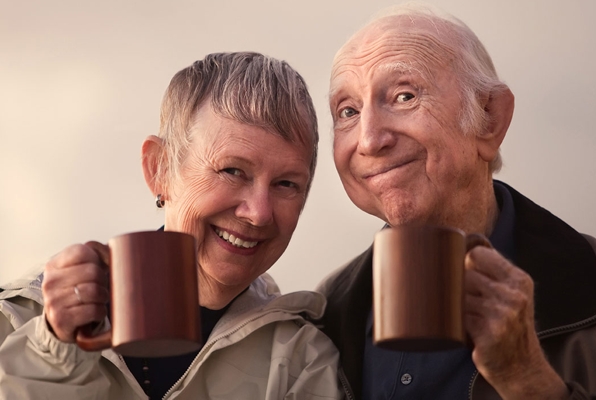 Dr Adela Navarro, a Cardiologist at Hospital de Navarra, Pamplona, Spain, says, “Previous studies have suggested that drinking coffee might be inversely associated with all-cause mortality but this has not been investigated in a Mediterranean country.”

And that’s a cause of concern for many, since Coffee is one of the most popular beverages in the world. However, Navaro’s recent research program, results of which were presented at the 2017 European Society of Cardiology Congress,  suggests that regular Coffee drinkers live longer than folks who don’t drink Coffee every day.

What they looked at…

Dr Navarro concluded: “[W]e found an inverse association between drinking coffee and the risk of all-cause mortality, particularly in people aged 45 years and above. This may be due to a stronger protective association among older participants. Our findings suggest that drinking four cups of coffee each day can be part of a healthy diet in healthy people.”

But I think the social aspects of drinking Coffee may also have significant beneficial effects on folks, especially older folks who may otherwise suffer from isolation and lack of stimulation. And I think that older Coffee lovers have known that for a long time. You may joke about the informal ‘Coffee clubs’ that older folks form, in ‘their’ booth at the local Coffee or Fast Food shop. But they know, instinctively, that there’;s more to getting together for a Coffee than just a Caffeine jolt!