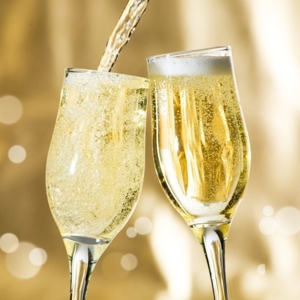 Prosecco, the sweet Italian bubbly, is a huge favourite in the UK. So much so that market watchers note sales of the tipple have risen by more than a third over the past year. What’s wrong with that, you ask? Well, British authorities say too much of the stuff can lead to dental disaster… 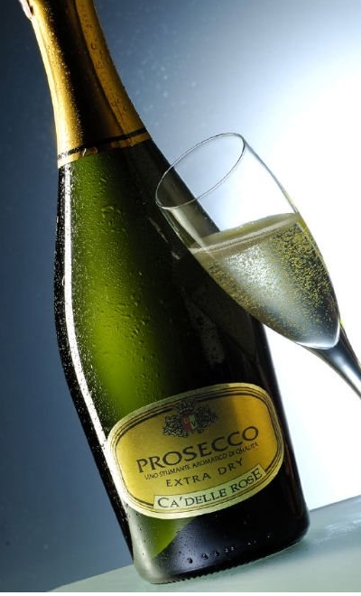 Dr Mervyn Druian, of the London Centre for Cosmetic Dentistry, warns that women (especially but not exclusively) are at risk of developing what he calls a ‘Prosecco Smile’ – one filled with decaying teeth.

“Women especially enjoy Prosecco but unlike wine, which you often have with a meal, it is very easy to just keep sipping Prosecco and have a few glasses without noticing. It is acidic and it has sugar in it so, while a few glasses are fine, if you drink too much of it you are going to have a problem,” Druian told The Daily Mail.

One big reason is that Prosecco, which is just as satisfying a bubbly quaff as Campagne, costs many times less and it has the same alcoholic kick. Folks from all walks of life are lining up for ‘Prosecco Specials’ at retail outlets. One such recent recent promotion offered ten bottles for £20. Another discounted Prosecco as low as £3.33 a bottle. That kind of pricing and Prosecco’s easy drinking qualities position it as a beverage of choice for folks who drink a lot, or binge drink.

Druian says ‘Prosecco Smile’ has some distinct early warning signs: “The signs [show up] where the teeth come out of the gum. It starts with a white line just below the gum, which if you probe it is a little bit soft, and that is the beginning of tooth decay which can lead to fillings and dental work.”

He adds, it’s best to brush your teeth after drinking Prosecco, but not too soon after. Give the enamel a chance to harden up again before going at it.

One thing is certain… If the UK follows through with BREXIT, the cost of Prosecco will probably rise, along with everything else Italian that the Island nation imports. But how much? Will it be enough to put good old British Beer back in the cheap booze vanguard?
And will that be any better for Britons healthwise, in the long run, than the current Prosecco rush?
Only time will tell…
~ Maggie J.
2017-09-01
Previous Post: Coffee May Enhance Longevity!
Next Post: Fast Food Week!