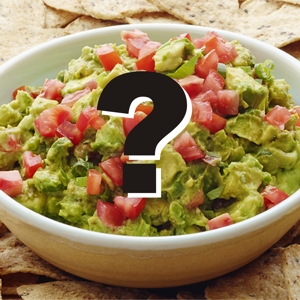 After a dismal harvest in California this summer and a similarly disappointing one in Mexico, Avocado prices are spiking. That means Vegetarians and Tex-Mex lovers will have to pay a lot more for this essential ingredient or go without until next season. And the impact is worse on Canada and Europe… 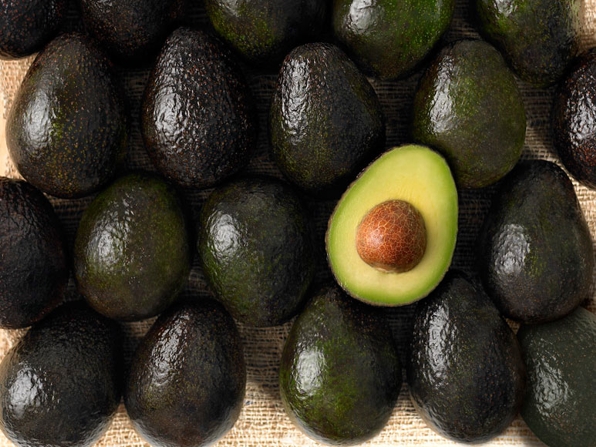 Avocados: Not this plentiful on the trees this year…

The Avocado crop was so poor in California this past summer that prices have jumped alarmingly and only stand to go higher. Mexico usually makes up for any shortfall in  the California Crop, but it had a disappointing crop this year, too. So… In the U.S. a case of Hass Avocados – that’s 48 – now costs almost (US)$50 and that means prices at the supermarket are averaging well over (US)$2 apiece.

This is unheard of in most of the Avocado-consuming parts of North America, but not in Canada, where a mesh bag of three Hass Avocados hastraditionally ripped the customer for (C)$4 or so. In Europe, which gets most of its avocados from Mexico, a similar situation exists. And, now, it appears we’re headed for ‘(C)$4 apiece Avocado’ territory.

Galen Weston, Sobey’s people, and everyone else who makes the big decisions about what to offer us in the supermarket Produce Departments, listen up: Don’t even bother to bring in Avocados at those prices. Most of us just can’t afford them anymore and will do without them on our trendy sandwiches. We will also sigh a little sigh and get on with our Tex-Mex nights without Guacamole, as much as it will be missed. We have no choice. Sure, wholesalers will still stock them, in far smaller numbers, for the convenience of the high-end restaurants and the rich, who don’t even think about what they pay for stuff, as long as they get their accustomed privileged gratification.

None. There’s nothing that can be directly substituted for Avocado in recipes like Guacamole, Avocado Toast or an Avocado Salad. Or any other recipe you usually use Avocados in. You just have to go without them. And their gorgeous creamy texture and their incomparable, mild, fruity flavour… But fear not!

As a food person who’s had to withstand Avocado shortages and high prices before – almost all the time, actually, here in the Great White North – I’ve developed several tactics and work-arounds.

First, I just cut out anything like Guacamole that relies on Avocado as the star ingredient. It won’t kill me to go without a few things I usually only have once a month or so.

Second, I’ve also learned how to enjoy dishes that I normally prize for the Avocado component, without it. Tacos and Burritos, for in stance, really just use Guacamole as a ‘rosette on the Cake’ ingredient. I just add more Cheese, or do a two-cheese version. Different, but delicious!

Third, I look at the ingredients I have on hand and see if I can re-purpose them to Mediterranean,  Middle Eastern or Asian dishes. That way, I get the whole experience I expect from the dish without compromises.

Last, I look at the ingredients and imagine what I can do with them that’s not inline with anybody’s traditions or expectations. Sometimes I feel like a contestant on the Food Network’s Chopped! But I have come up with some pretty interesting meals under those circumstances and I’m not looking back!

There are viable strategies to help you withstand an Avocado shortage, and skyrocketing Avocado prices. You just have to grit your teeth and put your imagination to work!