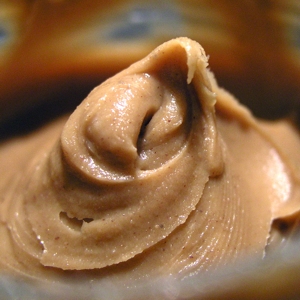 A Peanut Butter Test For Alzheimer’s?

What if there was a test for Alzheimer’s Disease that you could perform in your own home in a few minutes with stuff you already have at hand? Researchers at the University of Florida say they’ve come up with a way to determine your likelihood to develop Alzheimer’ using… Peanut Butter! 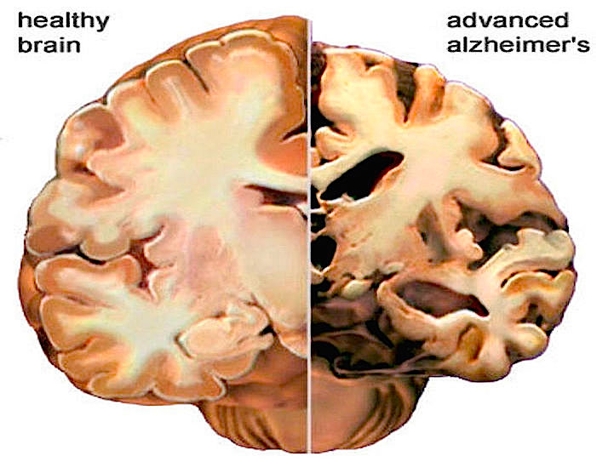 There’s good evidence to show that the left side of the brain begins to deteriorate sooner
than the right side, in Alzheimer patients. A Peanut Butter sniff test may
be able to give an early diagnosis.

It’s a blindfold test in which participants are asked to close their eyes and mouth and pinch one nostril. A small container of Peanut Butter is then opened at a set distance from the subject and gradually moved closer until they report that they can smell it. The procedure is repeated with the other nostril and the distance at which the PB was detected are compared

To be completely fair and transparent, the test was carried out on completely normal people plus 18 patients diagnosed with probable Alzheimer’s disease, 24 patients with mild cognitive impairment and 26 patients with other causes of dementia. The Alzheimer’s candidates stood out sharply against the other subjects.

Those most likely to develop Alzheimer’s later in life show a major difference in the distance at which each nostril detects the aroma of peanut butter, with the left nostril needing the sample an average of 10 cm closer than the right. That corresponds, researchers say, to the already-known phenomenon that Alzheimer’s brain degradation starts first on the left side of the brain. Why is it important to know if you’ll get Alzheimer’s? The only way to ensure that full memory loss won’t eventually occur, says Dr. Dylan Wint of Lou Ruvo Center for Brain Health, is to catch it early and apply aggressive treatment.

Further studies are needed, the researchers say. So don’t try to replicate the PB/Nostril test for yourself. just yet. Still, a similar test may er developed for official use if that research bears fruit.