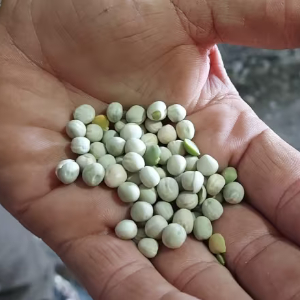 A Great New Way To Donate to Food Banks

One Saskatchewan farmer has broken a glass wall previously considered sacred, to get food to those who need it. Going farm-to-food bank could be a game changer. But only when dealing with foods that aren’t trapped in Canada’s supply-side market controls… 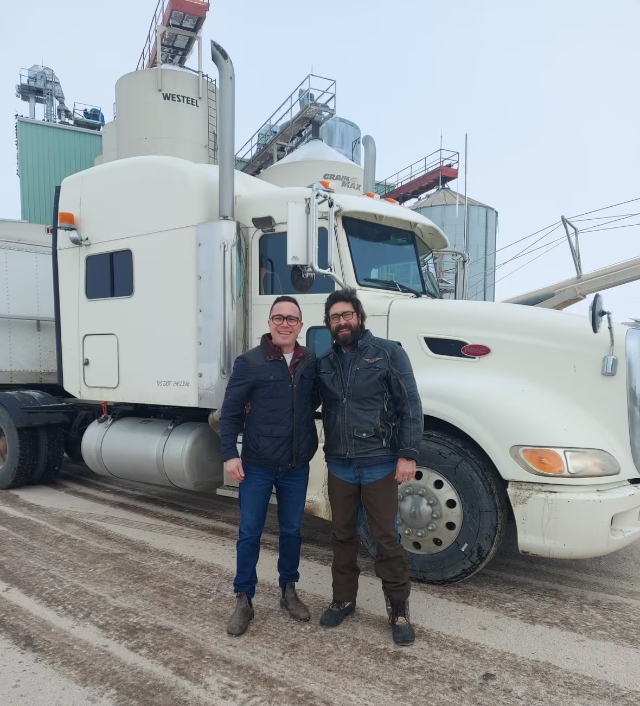 Surprise Valley Farms in south Saskatchewan, hard-by the Montana border, is changing the way food donations are made to food banks and other organizations trying to feed Canada’s poor during the current acute shortages. Instead of donating money to the food banks to buy staples such as whole grains and legumes, and other valuable sources of protein, farmer Ken Tatarliov is donating about 20 percent of his roughly 125-tonne 2022 crop of green split peas direct to a local food bank.

The peas – the kind you use to make French Canadian Pea Soup and bolster the nutritional value of other soups and stews – can also be ground and used as a protein ingredient in recipes such as meat replacement burger patties and other new Veggie Age dishes. Pea protein is already a key ingredient in a number of new high-profile meat substitutes.

AGT Foods Regina is shelling, cleaning and then distributing the peas to food banks across southern Saskatchewan. That’s one simple truckload drop by Tatarliov followed by bulk secondary drops to a small but strategically-located  list of last-mile distributors. Everybody wins.

“I’m sitting here with half a dozen grain bins full of food and, like I said before, I can survive. I can survive just fine without that one load of peas,” Tatarliov told CBC News. After thinking about the continuous stream of news stories this past fall about folks who can’t afford to feed themselves or their families, he thought, “It just kind of all kind of piled up on me here, and I got thinking, you know, I can’t change the medical side of what I’ve been looking at, but maybe I can make a small difference on the food side of it.”

On the Food Bank side

“It’s extremely helpful when Saskatchewan and the [agriculture] sector steps up,” said David Froh, vice president with the Regina Food Bank. “Everyone has something to give. It might be product, it might be time, it might be money, it might be a connection to someone that works in an [agriculture] sort of company that could help out a food bank.”

How far will Tatarliov’s 25-tonne donation of highly-nutritious dried peas go at the Regina Food Bank, which distributes something like 13,ooo lb. / 5,900 kg of food of all kinds a day. It’s hard to say. But the donation is a ‘big give’, and will make a significant difference.

“Probably, a lot of split pea soup will be made,” Froh said. “Some of [the peas] will be exchanged for pasta and rice that will go into hampers. But it will also support things like our school food program.”

Tatartilov gets the last word – with which I heartily concur:

2023-01-25
Previous Post: Why Brown Rice Is So Darned Good For You…
Next Post: Give Ramen A Break: Couscous Is Your New Best Friend