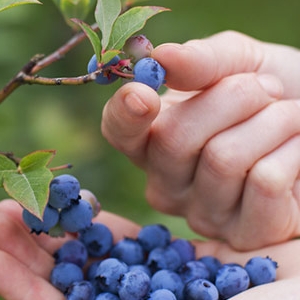 I said it before and I’ll say it again. The crackdown on illegal immigrants by the Trump regime in the U.S. is not helping the average person at all. In fact, we’re already paying more for produce normally picked by Mexican labourers than we were before January 20, when Trump took power… 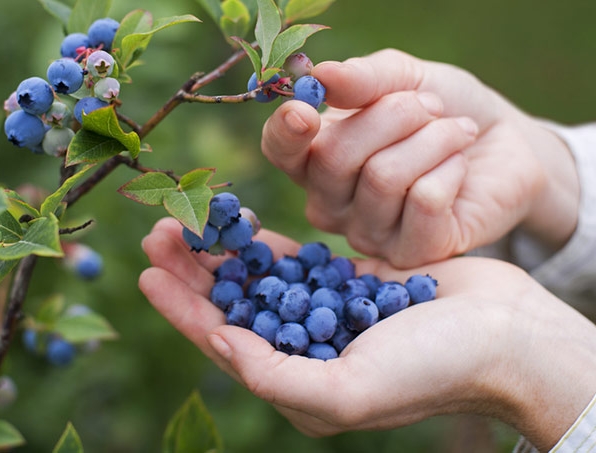 Crops such as Blueberries must still be picked by hand to ensure they are not damaged.

And, if The Wall ever gets built, the situation will be that much worse…

Remember the outrage over ‘$8.00 Cauliflower’?

Well, it back up to $6.99 at supermarkets in my part of the world and nobody’s saying a word. They’ve decided that’s just the way it is and it isn’t going to get any better. And folks aren’t buying it. Well, to be fair, the section that they reserve for cauliflower in the produce department has been shrunken down to the point that they never have any more than six heads of Cauliflower on display at any one time. They used to display – and sell – a couple of dozen.

There are some changed coming in the way fruits and veggies are harvested on the big farms and they’re coming first on farms that grow the most delicate produce – berries.

Big Berry Growers like Driscoll’s in the Salinas Valley of California, are having trouble getting field workers, even after offering increased pay and benefits. There just aren’t enough people around willing to pick produce.

Technology to the rescue?

So, with harvests down to around 40 per cent of what they as should be, as the berries rot on the vines before they can be picked, farmers are looking to technology – robotics, specifically – to bail them out.

A few such machines are being tested, but there are obstacles to mechanization of soft-crop harvesting that have not yet been conquered. Apples bruise so easily. Berries just get crushed if they’re not handled with extreme care. Peaches and Plums, too. The list goes on.

While other crops, such as Grains and Peas and beans, can be machine harvested without a lot of trouble – or finesse – those machines are just not right for soft produce. And they can’t be adapted. Something completely new has to be developed by the farm implement people and it’s needed now. But it’s not here just yet.

After robots eventually take over harvesting of soft fruits and berries, what will we, at the consumer level, notice? Prices that were already high will remain high and may go higher. The farmers will have to pay for those machines. But, with increased harvests thanks to machine efficiency, bumber harvests may bring unit prices for some fruits down. We’ll have to wait and see…