Sunday Musings: Why Do We Keep Studying The Obvious?

Dr. Obvious has sent me a big bundle of links to earnestly straight-faced scientific reports telling of ‘new’ findings about old issues. Who pays for these studies, and why do otherwise distinguished scientific publications of record accord them such serious consideration and give them so much space in their pages? 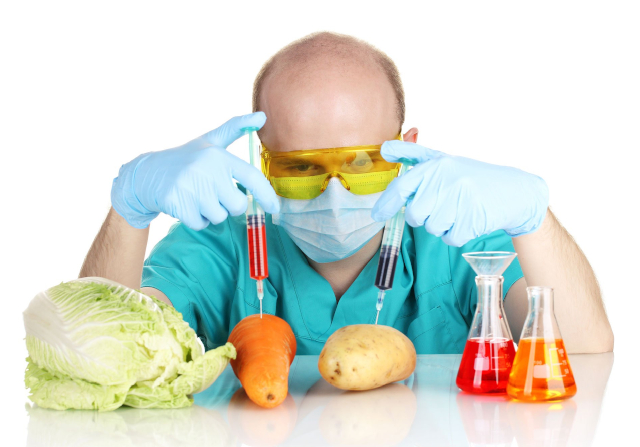 Why do we spend so much time, money and brainpower
proving and re-proving the obvious?

The good Doctor has his theories and I have mine. But first, a sample of some redundant studies from just the past week or so:

Abstract: Researchers studied the effects of a 12-week exercise regimen on 148 active-duty Air Force airmen, half of whom also received a twice-daily nutrient beverage that included protein; the omega-3 fatty acid, DHA; lutein; phospholipids; vitamin D; B vitamins and other micronutrients; along with a muscle-promoting compound known as HMB. Both groups improved in physical and cognitive function, with added gains among those who regularly consumed the nutritional beverage, the team reports.

Dr. Obvious says: What else would they expect?

Abstract: New research suggests that conditions such as attention deficit hyperactivity syndrome (ADHD), bipolar disorder, and even aggressive behaviors may be linked with sugar intake, and that it may have an evolutionary basis.

Dr. Obvious says: Didn’t we already know that, just from daily observation? Isn’t the need to keep Sugar away from kids one of the first rules that older, wiser folks teach new parents, and teens just starting to babysit?

High-sugar diet can damage the gut, intensifying risk for colitis

Dr. Obvious says: Too much of anything can give you an upset tummy – especially if you’re prone to IBD.

Dr. Obvious says: We already knew that advertisers had been targeting kids on Saturday mornings and after school for decades. Now that their screen time is optimized to their phones could we not have jumped to the obvious conclusion that advertisers have noticed that, too? Probably before we did?

Abstract: As part of the UK government’s plan to halve childhood obesity by 2030, it is considering limitations on television advertising for HFSS products between the hours of 5:30 am and 9pm. […] The study concluded that if all HFSS advertising in the UK was withdrawn during the hours in question, the 3.7 million children in the UK would see on average 1.5 fewer HFSS advertisements per day and decrease their caloric intake by an average of 9.1 kcal (95%CI 0.5-17.7). This would reduce the number of children aged 5 through 17 with obesity by 4.6 percent and the number of children considered overweight by 3.6 percent.

Dr. Obvious says: This is only about the ump-teenth study to come to the same conclusions. Many advertising watchdog and broadcasting authorities have already taken steps to limit advertising aimed at kids.

All these so-called learned studies going into the molecular and chemical mechanisms governing common phenomena are fine for Ivory Tower scientists, as practice exercises to prove they know how to apply the Scientific Method in future studies. But they don’t really contribute new or useful insights for the average medical practitioner, parent or patient to apply in daily life.

All this repetition just wastes money and time when serious investigators could be looking into promising new lines of inquiry in the never-ending quest to beat obesity, cardio disease, cancer and other modern scourges. I wonder how much money could saved by deep-sixing these silly, pointless exercises, and re-directing the funds and brainpower to developing new, more-sustainable food production methods and new sources of essential nutrients to make sure we have enough food to feed all the humans who will be alive on the plant by 2050?

Dr. Obvious and I shared a chuckle and a virtual toast to common sense before turning-in last night. And we promised each other not to waste a lot of our own time or brainpower delving into… Well… The Obvious!