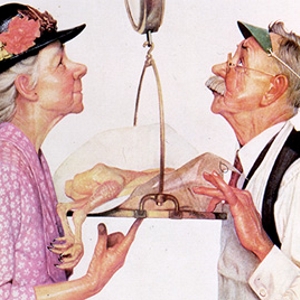 Do Self-Check-Outs Tempt Us To Steal?

While supermarkets try out self-check-out stations in an attempt to further reduce their staffing costs, some customers are trying out new, creative ways to hoodwink the robot money-takers. And you wondered why those ‘self’ check-outs always have a human hovering close by, just in case… 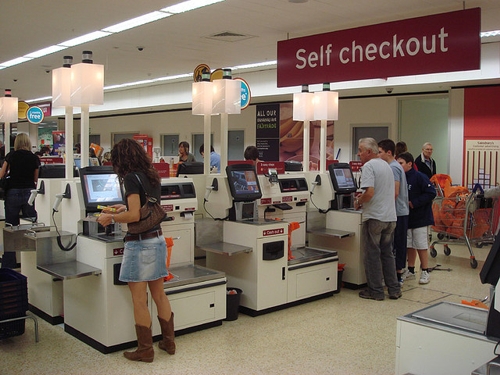 Typical self-check-outs at a typical big supermarket. A temptation to cheat,
even for normally honest shoppers…

That helpful human at the self-check-out pod in your friendly neighbourhood supermarket is not just there to assist you when you don’t know what button to press next. She’s there to keep an eye on you, in case you try to cheat…

How would one cheat?

There are, it turns out, three main ways to cheat at the self-check. They’re simple and fast:

Even honest folks are tempted to cheat…

There are many reasons why folks cheat. Most of us are basically honest, but crash under stress.

Think real hard before you cheat at the self-check-out!