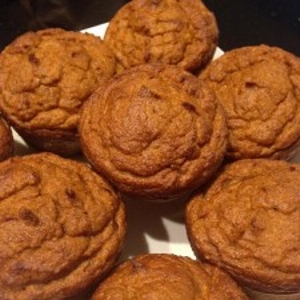 Never Heard Of Tiger Nuts? You Will Soon!

You’ve heard of the Paleo Diet – the one that advocates eating only foods presumed to have been eaten by prehistoric humans – but do you really know all that entails? Today, we’ll look at one prehistoric delicacy that nobody was talking about until somebody declared it a ‘superfood’… 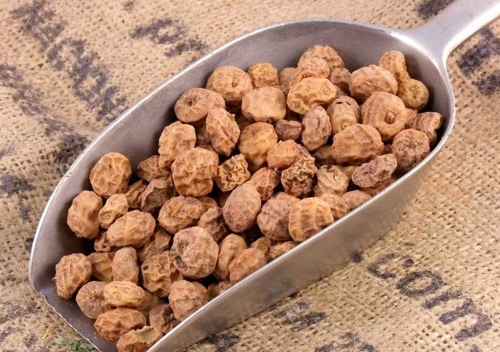 It’s time to get up to speed on Tiger Nuts. Stop sniggering, you boys in the back! Oxford University Paleontologists say that this nutritious Nut – really a Tuber produced by the Yellow Nutsedge plant – may have provided a major portion of the diet of prehistoric humans. It’s still a popular food in West Africa and is used in many ways. And crop scientists are looking it as a new commercial prospect in the edible oil sector.

It’s flavour is described as mildly sweet and definitely nutty. It has the consistency of Chick Peas / Garbanzo Beans. But we’ll get to that later.

The good news is, because they are not really Nuts, they are a great choice for those who suffer from Nut allergies. And they’re in no way related to Peanuts, so they’re reportedly safe for those with Peanut allergies, too. They can be processed into a ‘milk’ similar to Soy Milk which can replace Dairy in the diets of those who are Lactose intolerant.

And… They are Gluten-free!

They’re also a great source of fibre, which makes them good for colon health, and they can help curb your appetite: the fibre will make you feel full if you wash down a few handfuls with a glass of water. But watch it! Like all good things, too much can be a bad thing. The daily recommended adult intake of Tiger Nuts in any form is 300 g. More might result in – ahem – rectal compaction.

Tiger Nuts are also a great source of magnesium, zinc and phosphorous, as well as vitamins E and C. They have a low glycemic index, and they’re considered a good source of healthy fats.

How do you eat Tiger Nuts?

They’re primarily marketed toasted, as a snack, now, by ‘healthy food’ outfits. Fair enough. But how else can they be used? A U.S Company called Tiger Nuts USA is marketing a Smoothie Mix using raw Tiger Nuts that have been soaked and turned into ‘Tiger Nut Milk’, then dehydrated and sold as an add-water powder.

I think these things could be cooked and used like Chick Peas / Garbanzo Beans in Soups, Stews and Casseroles. A little Googling revealed recipes for Tiger Nut Flour Pancakes, Muffins, Cookies, Brownies and even Pizza Dough – anything baked that’s expected to come out on the dense side.

But the first thing I’m going to do when I finally track some down is try them in Hummus!