I came out in favour of Gluten - in defiance of the Voluntary Gluten-Free juggernaut that's been sweeping the Food world lately. I've said that most of us, with the obvious exception of those with G" />
Skip to content 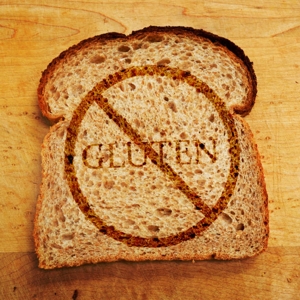 My Pro-Gluten Stance Is Vindicated!

Not long ago in this space, I came out in favour of Gluten – in defiance of the Voluntary Gluten-Free juggernaut that’s been sweeping the Food world lately. I’ve said that most of us, with the obvious exception of those with Gluten intolerance, have grown up eating Gluten as have our ancestors… 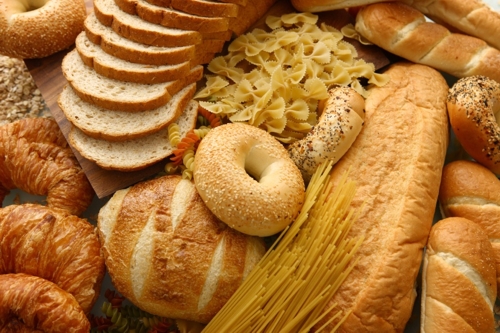 An array of Gluten-blessed foods… Now, at last, a post with scientific facts
backing up my pro-Gluten stand!

I was vague in my reasons, as some correspondents have pointed out. But, now, there’s a post I can point you to which gives scientific reasons why you should eat Gluten-containing foods.

Long story short: The post says that, far from causing all kinds of conditions ‘from bloating to acne’, Gluten in your diet does you more good than harm.

First, it’s a good source of Fibre. And Fibre actually helps you keep your digestive tract in order, rather than making you bloated, or constipated as the nay-sayers have claimed.

Gluten-containing foods also provide a good whack of your daily requirement of essential vitamins and minerals including, but not limited to, B vitamins, Iron and Zinc.

Mainstream Gluten-containing food are also markedly less expensive than Gluten-free alternatives – and that’s a real concern for many these days, as food prices soar.

Gluten-free ‘replacement’ foods may also be unhealthy in ways you didn’t suspect. They often have texturizers, Salt and Sugar added to make them palatable.

“If you haven’t experienced symptoms after eating gluten-containing foods – for example bloating, pain, diarrhea, dizziness, sickness [in the stomach] – then don’t give them up in a quest to be ‘healthy’.”

2016-08-11
Previous Post: A Burgerless McDonald’s? Only in Rio!
Next Post: Climate Change Blamed For Rise In Vibrio