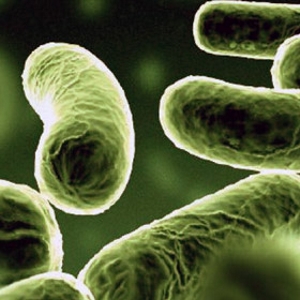 Vibrio is the potentially deadly food poisoning you get from ‘bad’ Oysters. The danger of getting a case from raw Shellfish is especially high in summer, when temperatures are highest and bacteria breed most vigorously. However, a new study suggests that climate change is raising the risk… 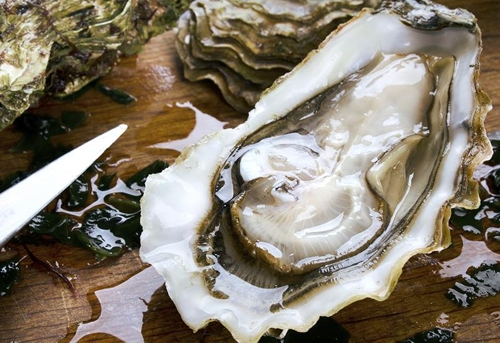 A potentially deadly delight: Raw Oysters can now be eaten year-round, as long as
they are commercially harvested. ‘Wild’ Oysters are increasingly being
linked to rising cases of Vibrio bacteria infection.

There’s an old saying that you shouldn’t east Oysters in months without an ‘R’ in them. That’s the May-August window, which is also the hottest part of the year. Makes sense. But, now, scientists say the unsafe window for consuming raw Shellfish is expanding, due to climate change and rising temperatures worldwide.

It all started with  marked increase in reported cases of Vibrio infection, the bug that you’re most likely to get from raw Oysters out of season. In fact you can also get it swimming in infected waters.

A study published in the U.S. Proceedings of the National Academy of Sciences this week says Vibrio cases skyrocketed in Europe during the heat waves of 1994, 1997, 2003, 2006 and 2010. Lead author, microbiologist Rita Colwell of the University of Maryland, says U.S cases have more than tripled in the past 15 years. That includes Alaska, where, previously, Vibrio cases were rare, indeed, owing to the year-round frigidity of the water.

The link to warmer water temperatures is clear, Colwell says.

There are, in fact, 12 strains of Vibrio that can effect humans. but oyster lovers should not be intimidated by the spectre of increased risks. Oysters are now routinely served year-round with little chance of an infection. In the warmer months, they are harvested in colder climes and shipped south on ice. And you pay a premium for the privilege of safe off-season Oysters. .

But is it safe to go int the water?