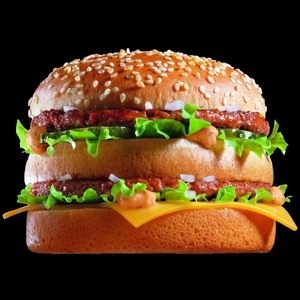 Okay. Don’t panic. It’s just temporary and it’s only in… Venezuela. Food shortages in the troubled South American country have forced the local franchisee to take drastic measures. Apparently. the operator can’t get the famous Sesame Seed Buns it needs for the Big Mac. There’s no flour! 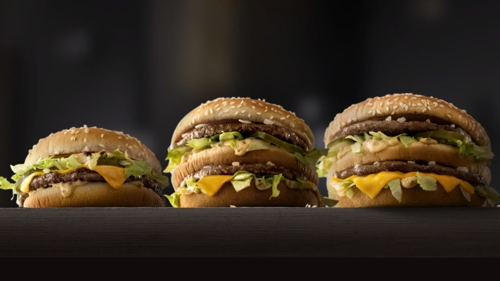 The new Big Mac Family, unveiled earlier this year as a test of the Burger giant’s
proposed menu innovations. You can’t get any of ’em in Venezuela,
’till further notice…

The Venezuelan government is nowhere near as callous or disconnected with its people as Marie Antoinette was when she uttered those infamous words (if she ever really did). But times are treacherous in Venezuela and the economy is tanking.

Shortages of many items most modern folks would consider common and basic have plagued Venezuelans for months and the inflation rate has climbed to around 700 per cent.

Under the circumstances, it’s a wonder that McDonald’s can operate at all in the country. In fact, McD’s devotees there report that some McDonald’s locations in smaller centres have simply closed their door, hoping the crisis will blow over soon. A spokesperson for the franchisee assured Bloomberg business news that the situation is only temporary.

I find it ironic that McDonald’s – that icon of western plenty and decadence – has been brought to its knees by a pervasive third world problem!