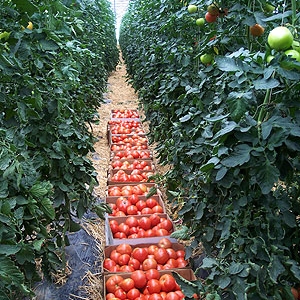 The recent Ketchup war between Kraft Heinz and French’s has resulted in beneficial effects for Southwestern Ontario Tomato Farmers. Far from putting them out of business, as was first feared, farmers are planting more Tomatoes this year to feed an anticipated increase in demand… 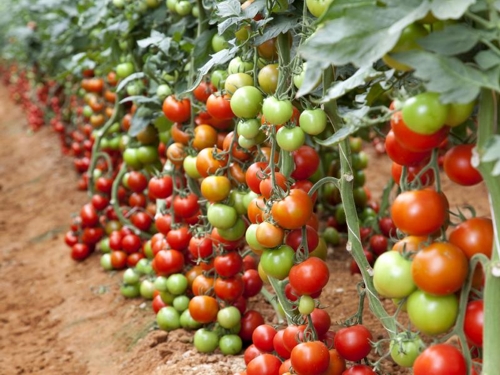 French’s may be an American company, but it sources most of the tomatoes for its Ketchup in Southwestern Ontario. That’s the same Tomato Belt region where condiment giant Kraft Heinz recently left growers high and dry by closing its processing plant.

The so-called ketchup Wars started when Kraft Heinz launched a Mustard of its own to compete with French’s iconic condiment. Then, French’s came back with a new Ketchup to compete with the iconic Heinz brand.

That was fine: A Cold War of sorts in which the consumer benefited.

But then, Loblaw’s decided to ‘de-list’ French’s Ketchup. They said it wasn’t selling. But an internal memo revealed that it was selling too well and was threatening sales of Loblaw’s PC house brand. Pretty quick, Loblaw’s responded to the bad press and re-listed French’s Ketchup.

The patriotic outcry in support of Ontario Tomato growers triggered a cascade of commercial reactions, not the least of which was the entry to the fray, last week, of Sun-Brite Foods, parent company of Primo brand Italian specialties. They use a heck of a lot of Tomatoes, as it is. But, now, they’re going to need more – as much as 50,000 tonnes more – because they’re getting into the Ketchup business, too.

So, Tomato farmers in Leamington and across Essex County are actually looking at increasing production this year.

Thanks to a crazy series of events, the farmers of Southwestern Ontario have snatches victory from the jaws of defeat!