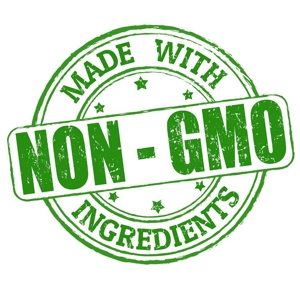 Label non-GMOs And Be Done With It!

I guess you caught U.S. President-elect Donald Trump’s election promise to fast-track the XL Pipeline and, maybe, do away with the U.S. Environmental Protection Agency. In that vein, he also said that GMO foods are great and there’s no need to label them, let alone control or ban them… 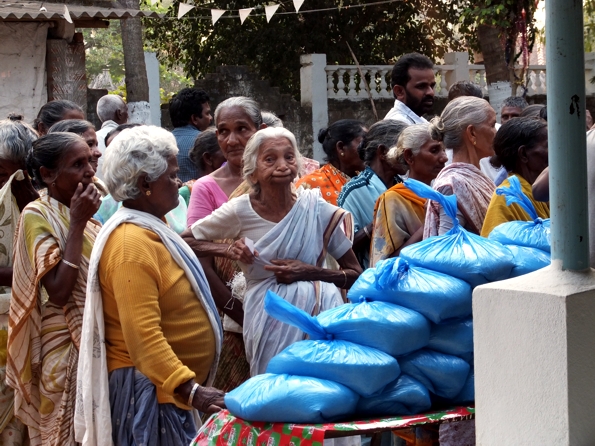 The world will have to feed almost 10 billion people by 2050, How else are we to improve crop
yields and resistance to pests in such a short time, if we don’t use GMOs?

I think Trump is wrong about not labeling GMOs. That simple step would satisfy the non-GMO people and would not affect the pro-GMO folks one bit. Is it too much trouble or too costly? The Organic food people proudly label their produce as such. Sure, folks spend a little more for the assurance that their food is more or less free of pesticides and artificial fertilizers, bur they seem happy to do so. I guess they aren’t struggling to put nutritious meals on the table like so many low-income families these days – a group that is growing as the Middle Class subsides into the cultural space once occupied by the Working Poor and downright poor folks rely more and more on Food Banks just to get by.

Label and be done with it!

By all means, let’s differentiate between GMO and non-GMO foods on their labels.

I think it may be best, however, to tweak the GMO labeling vision a little. Might it not be easier, cheaper and less trouble to simply label the non-GMO foods that reach the marketplace? That’s a more accurate analogue to Organic labeling. And it shifts the inevitable burden of added costs to those who insist on non-GMO foods in the same way that Organic food labeling shifts that burden to its fans. I think that’s fair.

Worldwide, we have to do something to ensure we can feed the almost 10 billion humans who, the UN estimates, will be alive on Plant Earth by 2050.Genetic Engineering, particularly of staple grain and pulse crops, can go a long way toward meeting that challenge. In fact, the dual core objectives of genetic modification in the agricultural sphere are to strengthen crops against disease and insects, and to increase crop yields. Can the non-GMO people out there come up with a better idea? I’d be glad to hear it!