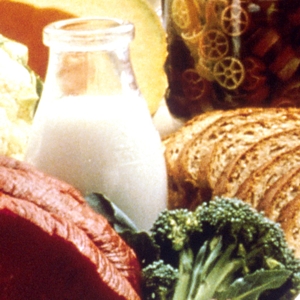 How To Cater To The Sensitive And Picky…

That’s kind of a mean title, but I had to get it into a certain number of characters to fit. Like Twitter. But that’s where the resemblance ends. I have for you, today, a link to something I know I’ll find immensely useful when catering or entertaining. It’s a complete guide to what adherents to various diets can eat… 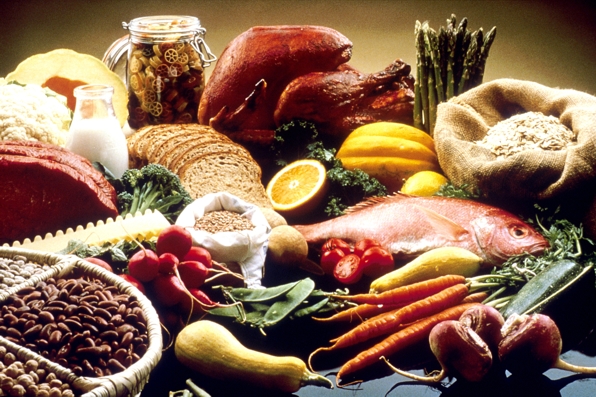 Of all the things you could serve… What subset is safe, or at least respectful,
to serve guests with special needs or preferences?

I was delighted to pop open a recent issue of National Geographic and find, in its capsule stories at the front of the magazine, an infographic which might just be unique in the annals of Food. It’s a chart that shows you, at a glance, what even the most complicated of specialty diets will allow.

I know that sounds ho-hum to many of you but there are a lot of us, in the food service industry as well as chronic dinner party-givers, who struggle to figure out what to serve guests with special needs or preferences. Celiac Disease has well-known prohibitions, all revolving around Gluten. Lactose Intolerance has it’s specific prohibitions surrounding Milk and Daity products. But how many of you, faithful readers, can tell me what to put on the plate for a Sproutarian or an Api-Vegan? How about a Pollo-Pescatarian or a Freegan?

This handy chart, which accompanies a whole issue of NatGeo about the world’s food issues and Food Conservation, has it all covered.

After reviewing the chart, I realized I had a few issues with implementing it.

Take Api-Vegans, for example. They choose to eat Honey plus all the stuff that Vegans eat – Grains, Legumes, Fruits, Vegetables, Nuts and Seeds. I, for one would have to do a lot of research to figure out what to make from all tat – and get Honey in there, too. Actually, I’m advised it’s not essential to get Honey into everything they eat, just a lot of it, to take advantage of its myriad natural benefits.

Vegans are tough, too. You have to remember to feed them a dish that’;s got both Legumes and Grains, to ensure they get a complete protein in the absence of Animal ingredients.

Oh! And don’t forget to ask if your Vegan is a regular one or a Raw Vegan. The latter don’t eat anything cooked, though they do allow Vegan foods warmed up to no more than 118 F.

The same goes for strict Vegetarians. But There are many shades of Vegetarianism which allow Chicken, Eggs, Fish and/or limited amounts of Seafood. At least, that’s how I read the Chart!.

Now… There are also Pescatarians, who eat only Fish, but also allow Eggs, plus everything the Vegetarians do.

And how do you feed a Macrobioticist? They are mainly Vegan, but allow limited amounts of Fish and Seafood.

It goes on and on… I just have visions of me starting to cook on Wednesday for the following Saturday night’s dinner party. That’s a lot, even for me!

One way or another…

The NatGeo Chart makes things a lot easier at the planning stage, at least. Keep the link handy!