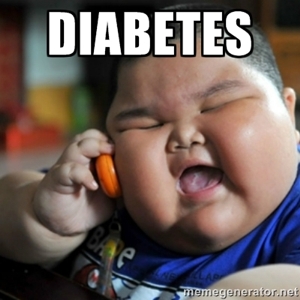 A new study by Boston University researchers reveals that almost a hundred health organizations accepted money from two of the world’s largest soft drink / soda makers over a five year period earlier this decade. If that’s not at least a perceived conflict of interest, in don’t know what is! 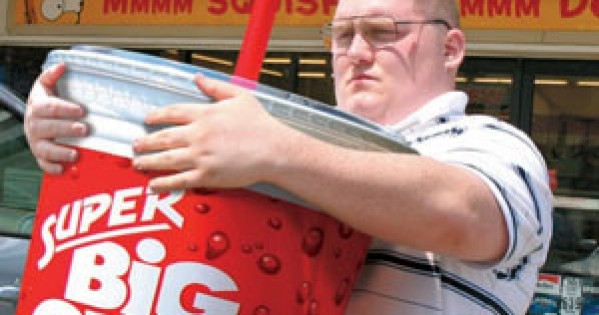 Big Soda has been funding Big Health Organizations. Studies may be compromised.
Especially some in the last couple of years that say Sugar is not the culprit
in obesity; it’s really a lack of exercise. I say, that’s nonsense!

The researchers found that some 96 health organizations accepted money from Coca Cola or PepsiCo or both between 2011 and 2015. At the same time, the soda giants were lobbying hard against at least 28 public health bills designed to reduce consumption of sugary beverages and improve nutrition, overall.

“While previous research has provided anecdotal evidence of soda company sponsorship of health and medical organizations, our objective was to conduct a systematic investigation into these sponsorships,” Dr. Michael B. Siegel, study co-author, told reporters. He and co-author Daniel G. Aaron made two alarming discoveries. “First was the sheer extent of soda company sponsorship of medical and public health organizations in the U.S. Second, we were very surprised to find that several organizations whose direct mission is to fight obesity were taking money from soda companies.”

Seigel says there’s a real danger of conflict of interest in those circumstances and a definite perception of a conflict: “For example, how could the American Diabetes Association possibly take money from a soda company when its primary mission is supposed to be to fight diabetes and we know that 95 percent of Type 2 diabetes is attributable to obesity or overweight?”

One way or the other…

One is left wondering whom one can believe when we read about the latest findings on controversial health issues. maybe there should be a rule among the learned journals that publish such reports and studies to require a disclosure of interest from the authors that they were funded in whole or in part by industry money. If their findings are favourable to the industry, we can take them with a grain of Salt (sorry for the pun). If not, we may feel that the study is, indeed, legit, in spite of the funding.