Everything Old Is New Again... Yes, it's that time of year, when foodies and food industry watchers weigh in with their predictions for the comi" />
Skip to content 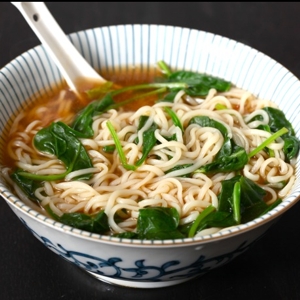 ‘Food Trends’ for 2015: Everything Old is New Again

I can’t help thinking of the old Broadway musical tune, Everything Old Is New Again… Yes, it’s that time of year, when foodies and food industry watchers weigh in with their predictions for the coming twelve months. And, as usual, there’s really nothing on the horizon we haven’t heard of before… 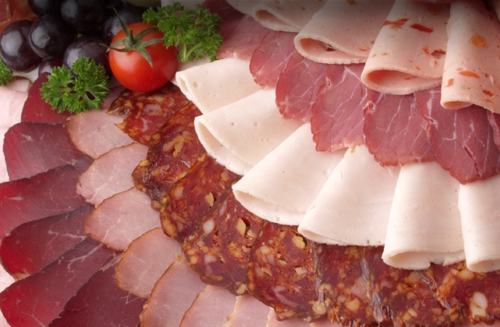 A recent online article at details.com lists a dozen food ‘trends’ the author says were gathered from ‘some of the country’s top culinary talents’. My initial reaction, after reading the piece, was that it will be of interest to The One Per Cent, who can afford to eat a ritzy eateries and revel in telling other members of The One Per Cent about the latest avant garde resto they’ve sampled. Here’s a sampling of the ‘trends’ these august chefs offered:

‘Charcouterie (cured/preserved meats) will turn up everywhere.’ Think Turkey Bacon and Lamb Jerky. Sorry. Lamb is just too expensive, for the average person, to futz around making Jerky out of it! Used to be a standard ‘special day’ roast at our house. Now, we think twice before shelling out $50 or $60 for a fresh, local leg of lamb for Easter. Turkey? Have you seen what they want for a nice one these days? Might as well have a nice pork loin Roast or a Blade Roast  cooked low and slow in Grandma’s favourite Pot Roast pot. And saves ome money in the process!

‘Fermented Foods will be everywhere.’ Every restaurant worthy of the name will make its own signature fermented foods. Right. Do these (predominantly) guys forget so easily that pickles, have been a part of mainstream cuisine for hundreds of years? Has it slipped their minds that one of the most revered fermented delicacies in the world, Korean Kimchee, has been on a roll for the past several years? And what about those age-old classes, Yoghurt, Cheese and Beer? And Bread, for that after? Just saying…

‘Rabbit is the new White Meat.’ What? Rabbit is all dark meat! And, because it’s basically a specialty meat, these days, you have to go to an Asian or Italian supermarket or, in these parts, a Québecois meat market where ‘Lapin’ is a standard item on the menu. Even then, it’s not cheap. Prices generally vary from $High Teens to around $50, depending on the size of rabbit you want and where you shop for it. Some folks shun the bunny because it’s very bony and the wastage in bone and pother trim is quite large compared to other meats, making it even more pricey per portion.

‘Ramen will go mainstream.’ Oh, c’mon! It was mainstream when I was in College, way back in19(hum-de-hum)! I laughed out loud when I came to this entry on the star chefs’ trend list.

…All of which just goes to prove that there’s no safer bet to make, when ‘predicting’ trends, than to go with the good old tried and true – and bring it around for another turn on the limelight!