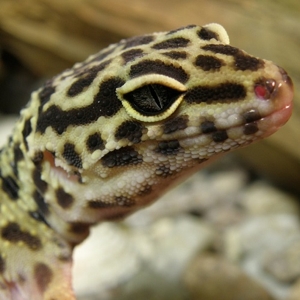 Well, it’s been a whirlwind week in the Fast Food sector. You can tell the seasons are about to change: Back to School, Back to Work, Back to Major Fast Food Promos. We’re even going to expand our catch of the top items of the week so as not to leave out any worthy contenders… 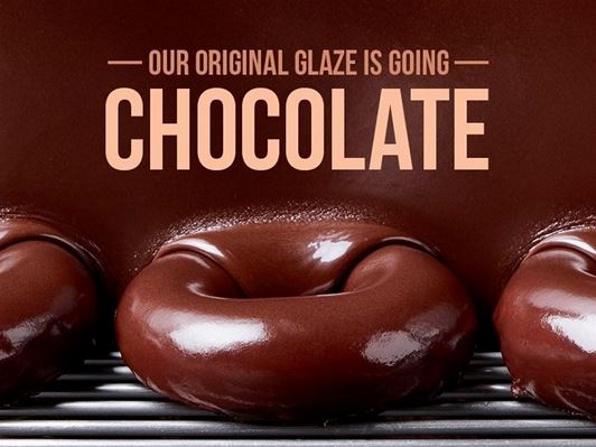 Yes, it’s Peanut Butter and Jelly OREOs. What took them so long? That’s same question folks asked when everybody on the sweet side of the Fast Food sphere started pounding out Reese’s Peanut Butter Cup-flavoured delicacies. Those who’ve tried ’em say they consist of Golden OREO cookies stuffed half-and-half with the filling used in the previously-released Peanut Butter OREOs and Jelly Donut OREOs, Relive your childhood…

…Peanut Butter Cups Coffee Creamer may be a miss

Reese’s has launched a new Coffee creamer that’s advertised as being PB Cup flavoured. It’s a partnership with International Delight, the Creamer people. One reviewer who’s had an early taste says, “Though it smells chocolatey, it tastes like artificial peanut butter and nothing like Reese’s. … Reese’s didn’t dance through my brain ever. Wasn’t gross, though. … 6/10 max.” Thank you, Junkbanter.

It’s not actually Fast Food but, since Beer goes so well with so many savoury Fast Foods, I include this one from deep left field. A California man claims he became violently ill after sipping from a can of Heineken that was later found to contain two juvenile Leopard Geckos – a breed not native to the U.S., but one that’s often sold at pet shops. Observers speculate that he reptiles were either intentionally put into the can before it was filled and sealed, or they somehow found their way into the Heineken plant and hid in the can, only to be deluged with Beer and sealed in. Heineken, of course, says the man’s lawsuit has no merit. That’s what they all say.

The Horchata Almondmilk Frappuccino features Cinnamon Dolce Syrup, Whipped Cream and Caramel Drizzle over an Almond Milk base. Looks good. But think of the Calories!

Taco Bell’s new Firecracker Burrito is truly something different. The basic ‘Cheesy’ wrap is filled with Rice, Nacho cheese, Sour Cream, Beef, and Red Tortilla Strips. The Spicy version adds Chipotle Sause. And you can get a real Firecracker kick by adding a packet of Spicy (Pop Rocks) Popping Crystals. The Firecracker Burrito is being test-marketed until August 16 at four California Taco Bell locations. Let’s hope the test merits a general release later this year!

America’s national curator of the authentic American Glazed Donut, Krispy Kreme, is making Chocolate ‘Glazed’ classic donuts available for eclipse day, August 21. A rare total solar eclipse will be visible on that day across the U.S. SO will that rare Chocolate Glaze!

Doritos new HeatWave tortilla chips feature a Chipotle Cream base flavour with a spicy kick that comes on after you bite in. The heat level is described as ‘medium’, compare to other Doritos flavours. There’s no official word if HeatWave is a limited time release – but the very name of the thing suggests it’s a summer offering.

The Hut Rewards program lets regular customers collect points they can redeem for free pizza. Two points are awarded to your account for every dollar you spend ordering Pizza Hut food online. 200 points gets you a free medium pizza; 250 gets you a large. early birds, who enroll in the program now through October 10, will get double points on all their purchases during that time. Sign up and download the app at: www.pizzahut.com.

And that the news…

We told you it was a big week in Fast Food Land! See you next Saturday for all the latest…