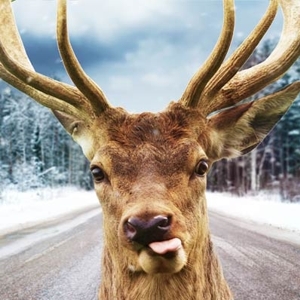 Here we go… It’s been a busy week among Fast Food purveyors, many of whom are racing to unveil special summer treats! And there are a number of BBQ-oriented sandwiches coming as well. But the star of the  show just might be Hostess’s new Peanut Butter and Chocolate Twinkie… 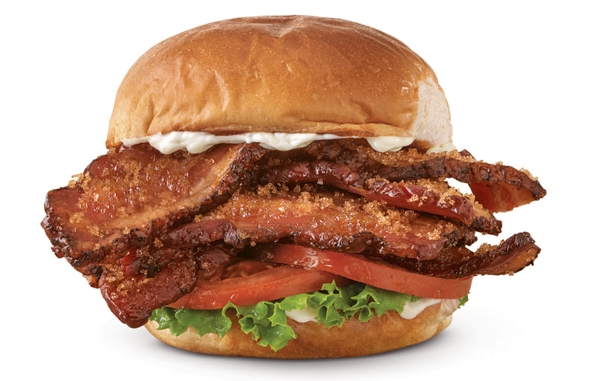 Hostess Foods has experimented with flavours before but, now, they’re going with one of the all-time iconic taste marriages Peanut Butter and Chocolate. A Chocolate Cake roll filled with Peanut Butter Cream… Available at the usual outlets across the land in singles and ten-pack boxes…

Yes. The State of Oregon has passed a bill in its legislature to legalize the ‘harvesting’ and consumption of Roadkill. As astounding as that may sound, Oregon is not the first state to do so. Pennsylvania and Washing State are already on that bandwagon. The idea is not to encourage the eating of stuff with tie tracks on it or lesser species like rodents or raccoons. It’s an attempt to make good use of the hundreds of deer hit by vehicles on the States’ roads every year. A new meaning for the phrase ‘Fast Food’…

In Japan, they like things simple and elegant… And Starbucks has blessed that market with a new Watermelon-based Tea beverage for summer. New Shaken Watermelon and Passion Tea combines Watermelon Juice with Starbucks’ Teavana Passion Tea. The light, refresahing drink is a combo of Watermelon, Papaya, Mango, Lemongrass, and Hibiscus Flower flavors.It’s served with a slice of freeze-dried lime.

McDonald’s is bringing out a special Blueberry Cream Pie in a few special markets this summer, It’s similar to their Strawberry Cream Pie and is yet another take on the familiar McD’s turnover-style dessert Pie which was made famous in Apple flavour…

The best of the best of this past week’s Fast Food Universe announcements and débuts… Something there for everyone and dessert, to boot!