BuzzFeed Fast Food Burger Blind Taste Test. The results were as surprising, for some, as the comments from the 'civilian' tasters. Now, it's time for the
Skip to content 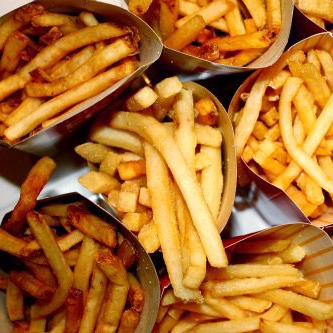 Okay… We reported last week on a recent BuzzFeed Fast Food Burger Blind Taste Test. The results were as surprising, for some, as the comments from the ‘civilian’ tasters. Now, it’s time for the Fast Food Blind Fries Taste Test. And, this time, the tasters’ comments take the spotlight… 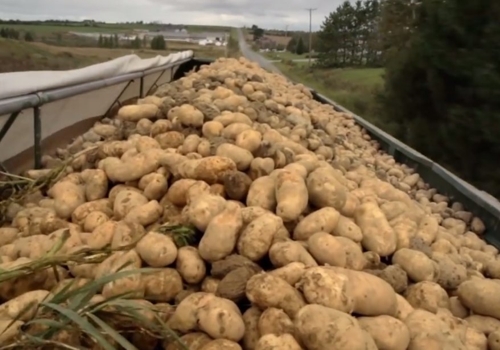 What goes into a Fast Food Fry (above) will look and taste very different
when it comes out, depending on the franchise at which it’s prepared!

They got back the same taste testers and put them back on the same set. But this time, they gave them samples of fries to try from half a dozen major outlets. While the Burger taste testers last week mainly debated the origin of the various samples they were served, comments on the fries swung way over to the subjective…

“This tastes like paint!” a male reviewer said of one sample.

“This tastes like a fry made by someone who doesn’t usually make fries!” said another.

…and the crowning condemnation:

Naturally, the words ‘salty’, ‘crispy’ and ‘soggy’ were much bandied about.

So. Now you know!