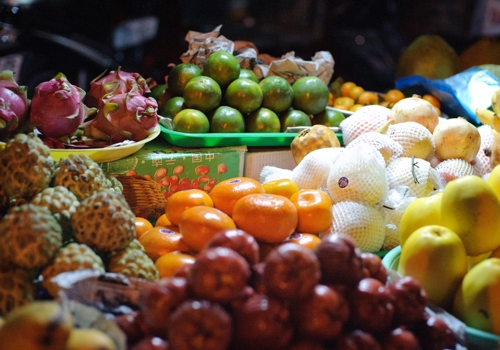 We are pleased to continue our survey course in Asian Ingredients with Part V: Some more Asian delicacies you’ve probably tried before, or at least heard about! Today’s four exotic selections are mainly from the Citrus family, and are all readily available in most Asian grocery stores…

Herewith, we offer even more Asian Fruits you really should try! 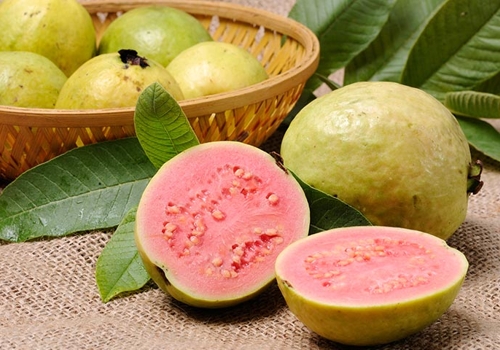 Ah, yes… The Guava. Often mistaken by the uninitiated for Mango (until they cut one open) and similarly endowed with fresh, sweet flavour that goes great, puréed, in Beverages, Dressings and Desserts! Peeled, sliced and dipped in Sugar or Coconut Cream, it’s a great snack or palate cleanser. Sliced thinly or julienned for it’s a great addition to Salads – either Fruit or Savoury! 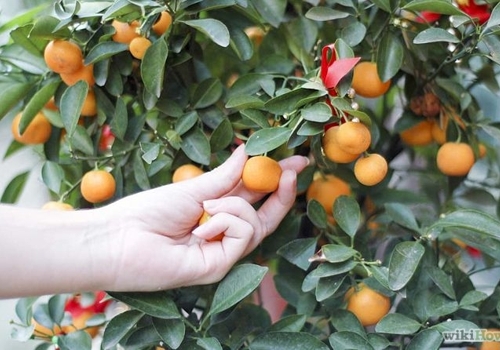 Kumquats and their close relatives in the Citrus family are widely known and used in Asia and other parts of the world. They are generally just sliced or diced, skins and all, and either candied, juiced or used as is to add sharp orangey/lemony flavour to a vast range of foods. Google ‘kumquat recipes’ for a taste of those! 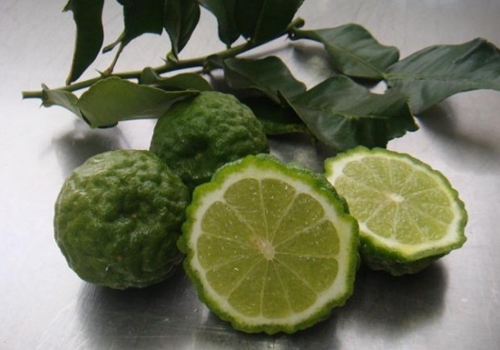 Oddly enough, you may have heard of these little beauties before not in reference to their Fruit, but to their leaves. Dried or fresh, they are added to a variety of Southeast Asian dishes in somewhat the same way that Western Cooks add Bay Leaves. Kaffir Lime Leaf has a flavour that’s hard to describe, but indespensible in Thai foods, especially. The Fruit itself is commonly pickled and used to add a sharp, floral edge to dishes that need a strong flavour high note. 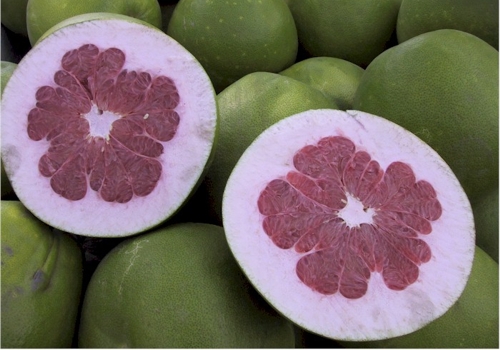 Pomelo is one of the original, ancient Citrus fruits, along with Mandarin Oranges, Citrons and certain primal limes – all of which originated in Southeast Asia. Many of the Citrus fruits we enjoy today are neither native to their Pacific or Western tropical climes, nor are they purebreds. That includes Grapefruits, Sweet and Sour Oranges, Lemons, Tangerines, Tangelos, Mandarins, Blood Oranges and many, many others.

All have the basic Citrus characteristics – sweet-tart flavours, lots of juice and the familiar lobed structure made up of wedge-shaped segments arranged around a central core. Citrus is also believed to have anti-cancer value as well an ability to help fight kidney stones. Of course, we all know Citrus is one of the best natural sources of Vitamin C!

…The ‘final four’ of our top-eight Asian Fruits that you may have tried before or at least heard of. Next, we’ll plunge deeper into the supermarket jungle and look at some lesser-known Asian Fruits…