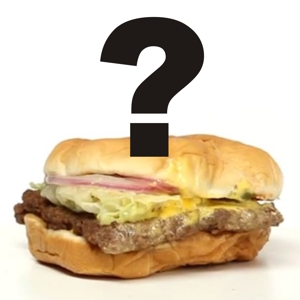 DNA Shocker: What They Found In Burgers!

A new lab report on the State of the American Hamburger reveals some astounding findings – specifically, what was and wasn’t found in the Burgers. After you hear the details, you might find yourself thinking twice before ordering your favourite Fast Food fix the next time. I know I will… 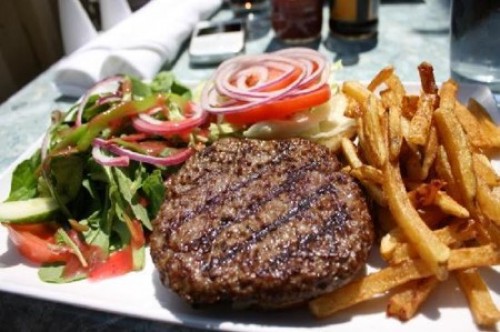 What’s in your Burger?

Clear Labs of Pete, FL, specializes in helping food manufacturers and processors to ensure the food safety integrity of their operations. Clear also promotes itself by issuing its own independent annual Hamburger Report. The Report is based on Clear’s analysis of some 258 burger samples from 79 brands, which were run through the company’s rigorous bio-analysis system.

Among the more shocking findings:

In defense of its mainstream customers, Clear says, in a footnote: “*While unpleasant, the presence of human DNA or rat DNA is not likely to be harmful for human health.”

The Lab also quotes a U.S. FDA food safety handbook which states: “It is economically impractical to grow, harvest, or process raw products that are totally free of non-hazardous, naturally occurring, unavoidable defects.”

To be fair, Clear Labs’ testing system is very sensitive. The Report concedes that the amount of contamination in the Human DNA situation could have been as small as a hair, a flake of dead skin or a fingernail chip. It’s still pretty creepy, though.

Just thought you should know…