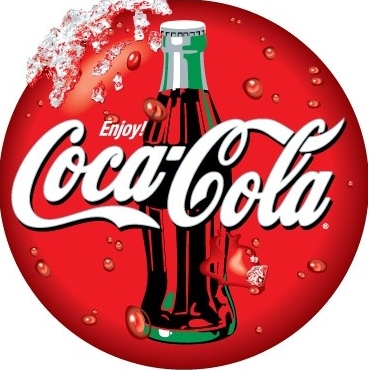 Coke Daring To Change Something Again…

Soft Drink giant Coca Cola is embarking – carefully – on a tweak of its labeling to bring the various members of its flagship brand family closer to each other. It’s not the first time the company has fiddled with its look or its flavour, and lessons learned in the past are coming into play… 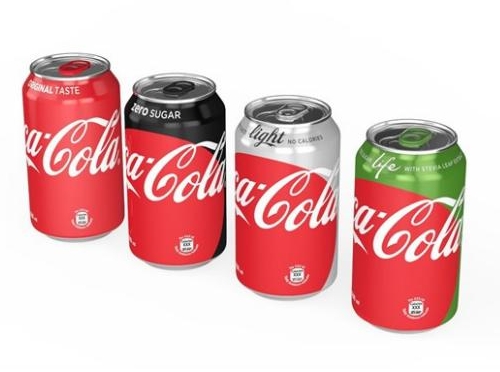 Coke has announced it will roll out a cautious pilot project next month in Mexico, trying out a new look for the can and bottle labels on its flagship Coke line. That includes Coke Classic, Coke Light, Coke Zero and Coke Life. The latter being something new, sweetened with a blend of Sugar and Stevia. The new designs (pictured above) will unify the look of Coke cans and bottles using a large red circle with the name ‘Coca Cola’ emblazoned on it in the classic ‘Coke’ lettering. The various brands will be differentiated by different-coloured bands around the necks of the cans with small lettering confirming the identity of the contents.

Coke says it wants people to think of all four of its Cola variants as members of the same family – siblings, as it were – rather than separate brands. Why this is important, I’m not sure. Coke says it wants to save on advertising costs by adopting a unified look. The company has also been slashing costs and making other economies in hopes of keeping profits up in the face of increasingly tough competition. One way or the other, Coke seems willing to set a cat among the pigeons with its branding, again, after several bad experiences in the mists of the past.

It will be interesting to see what kind of feedback Coke lovers send the company after experiencing the new labeling. Coke has moved very cautiously in the past, since the big ‘New Coke’ scandal of 1985, in which Coke actually fooled with the flavour of its Classic brew. Response from the public was overwhelmingly adverse and Coke soon went back to the old formula. They’ve since come out with separate variations including the aforementioned Diet and Zero brands, and those have found their own audiences under their own separate identities.