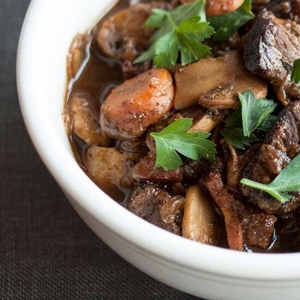 What’s the cheapest, easiest way to make a simple but memorable dish seem more elegant, exclusive and delicious than it really is? Call it by a foreign name. As it turns out, many such terms have been adapted to English language menus from other cuisines in the first place… 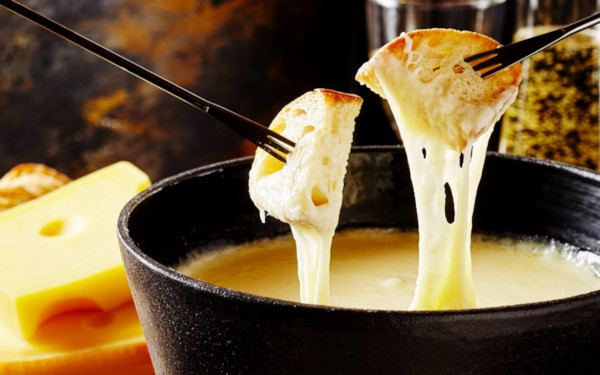 Just for fun, I’ve compiled a list of culinary terms that trace their origins to exotic languages or cultures – but are really quite simple when you just call them what they are…

No coincidence they’re all French

… Because the essence of modern dining came to France when King Henry II married Katerine de Médici from the powerful Italian ruling class family of the same name at the dawn of the renaissance, and brought it to Western Europe; Pasta, Tomatoes, Fancy Sauces, table napkins, modern cutlery and all. From there, it went viral (in today’s terminology), and to it most ‘civilized’ (developed) Western Cultures owe the basis of their culinary traditions.

But there are equally rich traditions of culinary language in German, Russian, Italian, Greek – just about any of the cooking styles that have managed to break out from the borders of their parent countries or regions to make their marks in the wider fine dining world.

Just Google any Language or culture you want (eg.- ‘Japanese cooking terms’) and start clicking. What better time than these days full of extra time waiting for the COVID-19 pandemic to end to further our knowledge of global Chef Secrets…